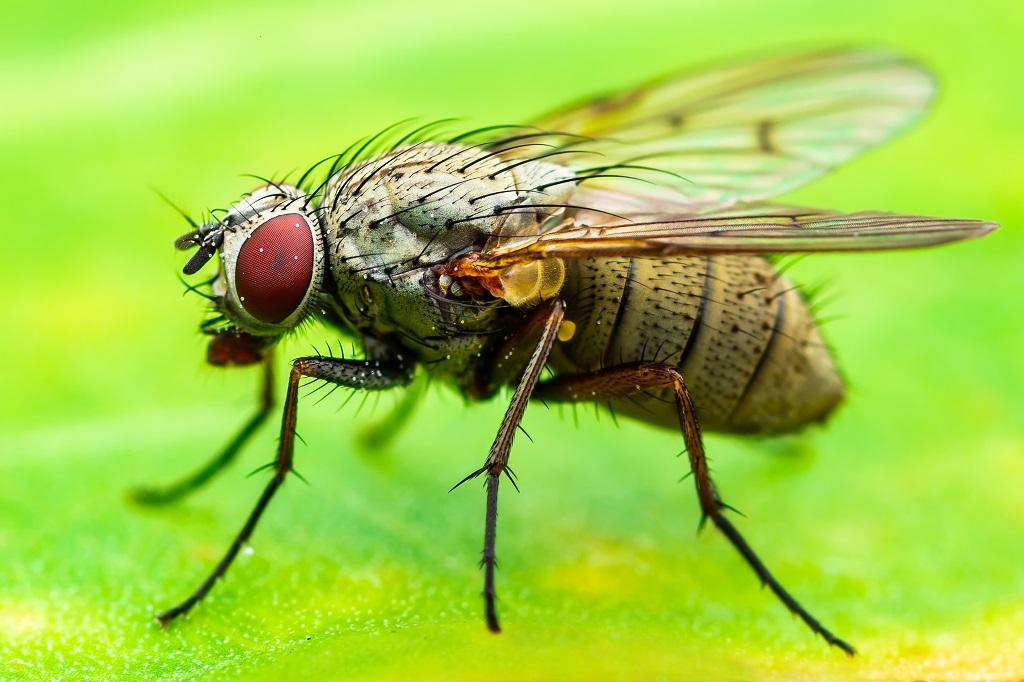 Now, researchers from Bengaluru-based National Centre for Biological Sciences and Manipal Academy of Higher Education have found a way to visualise the muscles of the insects using Micro-level computed tomography (microCT) scanning.

They studied a type of indirect flight muscles called dorsal longitudinal muscles and found that their volume increased with age, but was different in male and female.

The level of very high resolution achieved by researchers enabled them to see differences and remarkable similarities between the muscles of fruit flies and honey bees.

“Combined with the power of genetics, this method may also help us understand human muscle diseases better,” the researchers observed in a statement, issued by the Bangalore Life Science Cluster.

“We now seek flight design secrets from other insects as well as what we can learn about our own muscles, supported partly by this method,” they added. The findings have been published journal Open Biology.

Till now scientists were only been able to investigate the molecular details of muscle function. They have not been able to visualise the overall structure.

The new mechanism can help scientists understand how human muscles function. These muscles are the only reported large muscle group in fruit fly that shares with mammals the architecture of myofibrils, which are the basic functional units of skeletal muscle. (India Science Wire)