Report claims the business can touch US $5 billion mark with right policy, incentives 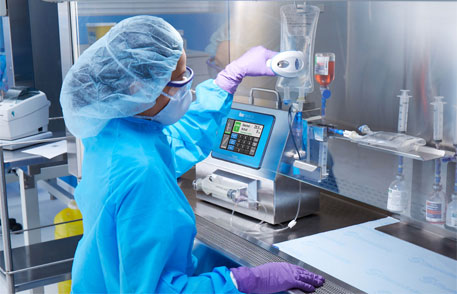 The medical devices industry in India is going through tough times because of anomalies in import-export policy, says a report published this week by the Associated Chambers of Commerce and Industry of India (ASSOCHAM).

The report says import duties for raw materials are currently higher than those for finished goods, which is working against Indian industry.

While releasing the report—Access to healthcare, Indian perspective—secretary general of ASSOCHAM, D S Rawat, said: “unfavorable duty structure for imports and exports is a significant impediment in the growth of domestic medical devices industry as higher import duties for raw materials than finished goods has established an import-export anomaly.”

According to report, the anomaly makes it impossible for Indian manufacturers to compete against low-priced Chinese goods.

The report also highlights the fact that India does not provide any incentive for setting up medical devices production units unlike China. It says that such incentives will encourage manufacture of medical devices in India.

The other major deterrents for the industry are:  it falls under the preview of the Drug and Cosmetics Act, 1940; lack of innovation promotion; low research and development spending; and low medical device funding from Department of Science and Technology, says the report, emphasising the need for single window clearance system, says the report.

The ASSOCHAM study also claims that if these challenges are addressed effectively and efficiently, the medical devices industry in India can touch the US $5 billion mark soon.

According to the report, the Indian medical devices industry is highly fragmented with close to 1,000 domestic firms primarily manufacturing low technology products.

Indian medical devices industry is primarily import-driven with imports contributing close to 75 per cent of the market, notes the ASSOCHAM study. The domestic market caters to low-value disposables and supplies space, whereas importers dominate the costly and high-end medical equipments with extensive service networks, says the report.