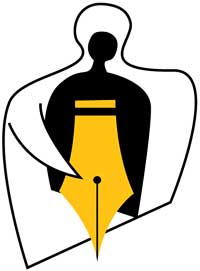 In 2008, six top US medical journals published several articles written by ghostwriters. A study released by The Journal of the American Medical Association revealed this.

Among authors of 630 articles who responded anonymously to an online questionnaire, nearly 10 per cent acknowledged contributions to their articles by people whose work should have qualified them to be named as authors, but were not listed. The New England Journal of Medicine reported the highest rate of ghost writing: about 12 per cent. Editors of the Boston-based journal said they were puzzled and sceptical of the findings.

The surveyors apprehend industry-sponsored writers can sneak in this way. Joseph S Wislar, the lead author, recommended journals require all contributors be listed in acknowledgments if they are not named authors.