An all-party meet, convened by Kerala Chief Minister Oommen Chandy on October 21, has decided to constitute an expert committee to study the Kasturirangan Committee report on conservation of Western Ghats. The committee will also advise the government on the stand it should take on recommendations given in the report.

The report has identified 123 villages, comprising 33.72 per cent of the state’s geographical area, as ecologically sensitive. The meeting was convened in the backdrop of the Centre’s decision to implement the recommendations.

“The meet has reached a consensus against the “impracticable suggestions” given in the Kasturirangan report and the state will intimate its views to the Centre after discussing the suggestions with representatives of farmer organisations and the people from “ecologically sensitive areas,” said the chief minister, in a media conference in Thiruvananthapuram. The Opposition, the Left Democratic Front (LDF), boycotted the meet.

“No one is against protecting the environment but people’s apprehensions need to be addressed,” the chief minister said. He added that the draft notification, once issued by the Centre, will be translated into Malayalam for holding discussions at different levels.

The decision of the Congress-led state government has been strongly criticised even by the members of the party in state Legislative Assembly. “The Kerala government and political parties are defending the mining mafia,” says V D Satheesan, Congress MLA.

“It was under the National Green Tribunal’s pressure that Union Ministry of Environment and Forests decided to bring out a notification for conservation of Western Ghats. It chose to notify the Kasturirangan report and ignored the report by Western Ghats Ecology Expert Panel (WGEEP), led by Madhav Gadgil,” says the MLA. According to him, the Kasturirangan report is a highly diluted report and Kerala does not want even this report which recommends conservation of about 37 per cent of the Western Ghats,” he says. 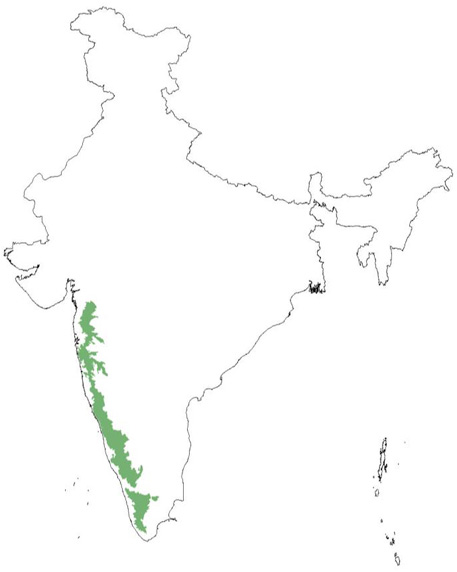 The state government had appealed to the Supreme Court last month, against two National Green Tribunal orders, asking the government to adhere to the recommendations of the WGEEP report while approving private and commercial development in eco-sensitive zones. The Kerala government had approached the apex court, saying these instructions would have an adverse impact on the development in the state. According to Satheesan, the Supreme Court had pulled up the Kerala government by asking if the state wanted to protect mining mafia.

When the WGEEP report was released last year, the Kerala government wanted to reject the report outright. “It was after much pressure that the state Assembly finally passed a resolution not to reject the report and study the pros and cons of the suggestions made by the panel. But no effort has been made so far to study what the report says,” Satheesan adds.

Environmentalists have complained that the state government and the political parties are simply buying time by appointing a new committee now. “When the Gadgil committee report was released, neither the state government nor the political parties, made any effort to translate the report into regional language to discuss the suggestions with the local people,” points out A Latha, well-known environmental activist with the Chalakkudi River Research Centre which is fighting against the proposed Athirappilly Hydroelectric Project. She adds that people don’t know what the report says. Instead of discussing reports with gram sabhas, political leaders and a section of the Catholic Church have been misleading people through false campaigns. “Political parties in the state don’t want to lose their vote banks and, therefore, are simply buying time. The decision to constitute another committee reflects lack of concern for the Western Ghats’ ecology and well-being of the locals,” she says.

The destruction of the biodiversity-rich Western Ghats will not only affect the people staying in the higher ranges but all the people in the state.