Local media reports say that, in all, more than 300 people have died due to the weather in both states 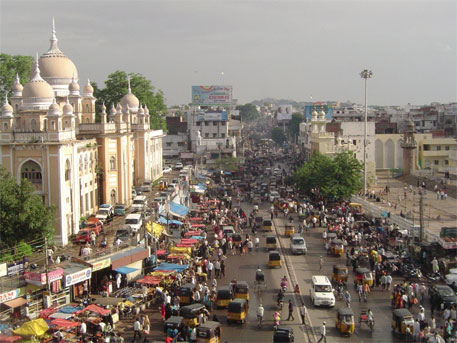 These figures have not been confirmed by the government. National media reports put the death toll at around 50 in Telangana and around 20 in Andhra Pradesh.

All ten districts of Telangana have recorded day temperatures of at least 42°C. Bhupalapalli in Warnagal district is sizzling at 50°C. Suryapet in Nalgonda district recorded a temperature of 46°C. Hyderabad recorded 44.3°C, the highest in five years.

Temperatures are expected to hover around 47°C in both states over the next two days. Met department officials have urged people not to venture out of their homes during the day.