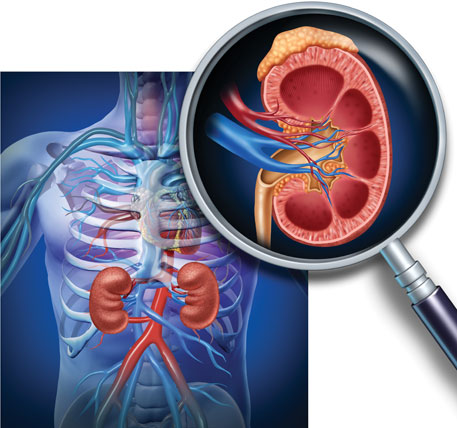 Following Mediterranean diet can significantly reduce the risk of chronic kidney diseases. The diet includes higher amounts of fruits, vegetables, fish, legumes, and fats such as olive oil which are healthy for the heart. It is also low on red meats, processed foods, and sweets.

Data for the study was collected between 1993 and 2008. For gauging kidney health, serum creatinine levels of 900 people were measured at a mean interval of 6.9 years. Fifty-nine per cent of the members of the test group were women and 65 per cent were Hispanics. The mean baseline age of the group was 64 years.