The new rise of Nauru: can the island bounce back from its mining boom and bust?

As the island aims to develop sustainably, there are signs of the green shoots of recovery 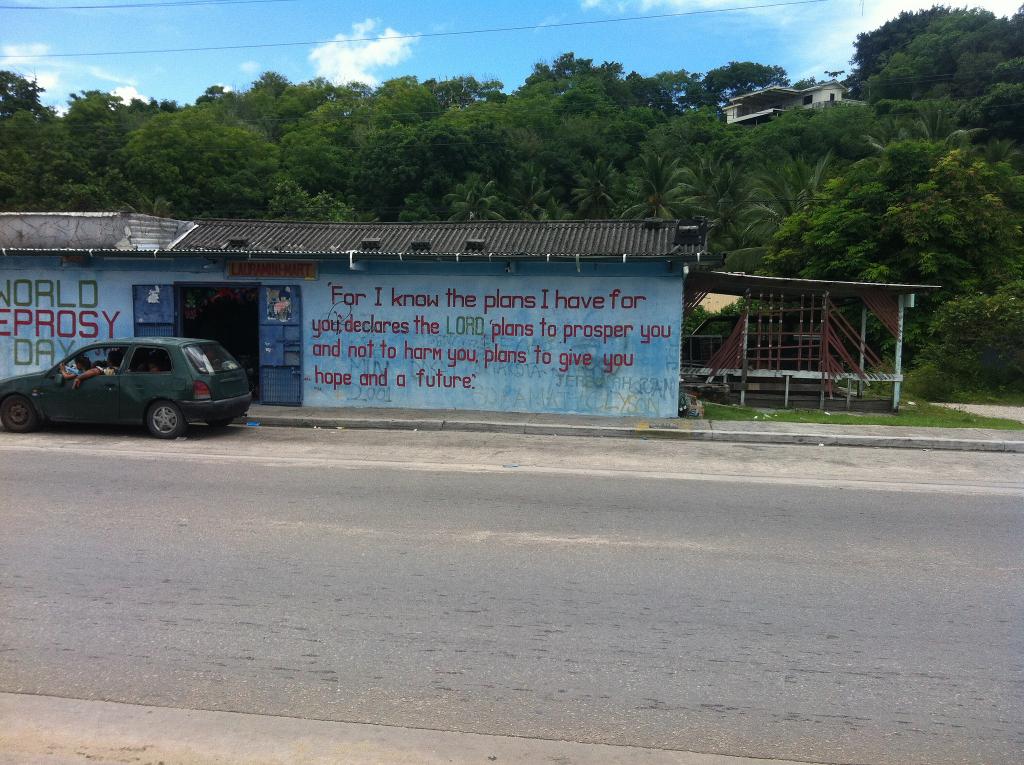 With careful environmental and economic planning, Nauru has the potential to bounce back from a tragic past. Credit: Sean Kelleher/ Flicker

When most Australians hear of Nauru they tend to think of immigration detention, or perhaps of the environmentally ruinous legacy of the island nation’s ill-fated phosphate mining boom.

Nauru’s troubled history has seen it fall from being one of the world’s richest nations, on a per capita basis, to a society plagued by financial mismanagement and corruption. Yet despite its tragic back story, this tiny country of just over 10,000 citizens may well be poised for a comeback.

During a recent visit to research possible sustainable development pathways, I became cautiously optimistic about the country’s trajectory. On July 9, Nauru held an election which delivered some old and new faces to its 19-member parliament, including re-elected president Baron Waqa and leading Nauruan entrepreneur Sean Oppenheimer. They now face the task of leading their battered nation’s recovery.

Nauru’s unique geography has created threats and opportunities. Living on a raised coral atoll with a fairly high plateau, the island’s population is less vulnerable than those who live on low-lying coral atolls.

It is on this high plateau, known locally as “Topside”, where much of Nauru’s phosphate deposits formed, interspersed between calcium carbonate pinnacles.

Now, almost all of the available phosphate has been mined for use in fertiliser. The residual pinnacles have left a jagged landscape that cannot be used for agriculture or forestry.

Recovering from the mining boom and bust has been a slow process. In 1993, Nauru settled a landmark international legal case, in which Australia agreed to pay reparations for colonial-era mismanagement of the island’s assets. This provided substantial funds for environmental restoration through the Nauru Rehabilitation Corporation (NRC).

When the regional asylum processing centre on Nauru was reopened in 2012, it was suggested that immigration detainees might even help with the nearby Topside restoration work. This may currently seem implausible, but could be considered as a livelihood option for some who may be interested in ecological restoration skills development.

However, the only land that has thus far been rehabilitated is in an area known as “Pit 6”. Ironically, this is being developed as a local Nauruan correctional facility, with the prisoners possibly to assist with reclamation work. Thus far the NRC has not managed to achieve its reclamation objectives anywhere else.

Despite the slow progress so far, some innovative ideas are now taking root, which could potentially offer economic and development boosts as well as helping to rehabilitate the environment.

One option is to mine the leftover limestone pinnacles, which contain several potentially useful minerals such as dolomite. The United Nations Development Program has championed these so-called “neglected development minerals” as a way of helping Pacific nations (and others) out of poverty.

Although these materials can be sourced more cheaply in China and elsewhere, Nauru could conceivably be branded as a “boutique” producer of tiles from these stones, potentially attracting consumers who are willing to pay an “origin premium” – much like Carrara marble or Vermont slate.

Ultimately, Nauru’s population is constrained by the island’s small size – just 21 square km. But there is still room to grow, as well as economic and environmental opportunities, particularly where essentials such as energy and water are concerned.

Nauru has just one brackish lake, called Buada Lagoon, and an underground lake called Moqua Well. But it has plenty of sunshine, which is being tapped for solar-powered water purification systems to deliver drinkable water.

The United Arab Emirates has also supported a pilot project to develop a solar farm on Topside. This could help wean Nauru from its reliance on diesel as a source of energy.

However, far greater investment from donors and the private sector would be required to scale up these efforts. This, in turn, could help other sectors to develop, including a modest boutique tourism sector related to the island’s location as an airline transit hub for the central Pacific.

Of course, much of this depends on the international financial community maintaining its faith in Nauru after years of financial mismanagement. On this question, the signs are still mixed.

In April, Nauru was admitted to the International Monetary Fund – a mark of international confidence in its finances and a move that will ensure rigorous economic oversight. But within days of that decision Westpac severed its ties with the country, reportedly amid concerns over financial irregularity that it had been investigating over the preceding months.

In contrast, Bendigo Bank returned to Nauru in 2015 after a 15-year absence of any banking provisions in the country. The bank has registered more than 5,000 accounts since then.

Public finances are also being given some positive assurance through the recent establishment of an Intergenerational Trust Fund for the country. Seed funding has been provided by the Asian Development Bank, Australia and Taiwan. This fund has far more stringent safeguards and independent auditing requirements, in contrast to earlier sovereign wealth funds that became notorious for their mismanagement.

A critical next step will be to ensure that, this time around, unlike the previous boom, the country’s revenues from its relationship with Australia, and from its natural capital, are converted into lasting economic capital.

As the country gets ready to review its National Sustainable Development Strategy in 2017, these efforts will garner further attention. While there is no room to be sanguine about the development challenges facing Nauru, there is certainly ample reason for hope.

Nauruans are amazingly resilient people who have survived several brushes with oblivion during their history. Every year on October 26, Nauru celebrates Angam Day, which commemorates the two occasions on which the population has bounced back from near-extinction to reach 1,500, which is considered to be the threshold for their long-term survival.

With careful environmental and economic planning, Nauru has the potential to celebrate many more Angam Days to come.