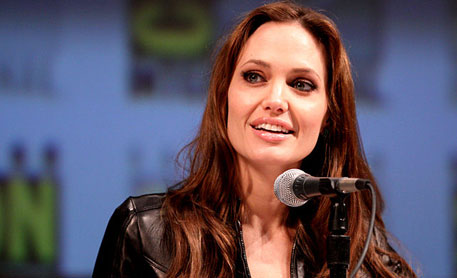 In landmark decision, the US Supreme Court on Thursday ruled that human genes may not be patented as it is a product of nature. However, synthetically created genes or DNA (cDNA) could be patented, said the court.

The Supreme court gave this judgement in the Myriad case. Myriad Genetics Inc, the respondent in the case, discovered the precise location and sequence of two human genes (BRCA1 and BRCA2), mutations of which can substantially increase the risks of breast and ovarian cancer.

Myriad obtained a number of patents based upon its discovery. The blood test for BRCA1 and BRCA2 mutations was introduced by Myriad Genetics in 1996. Mutations in these very genes recently prompted Angelina Jolie to go in for a double mastectomy to avoid breast cancer.

The patents were challenged by scientists and researchers who said these were hampering research to find better methods for diagnosis of such mutations which is imperative. The Supreme Court's decision helps to lay the foundation for continued research and application of diagnosis and treatment of diseases at the molecular level, said the petitioner. "AMP (Association of Molecular Pathology, one of the petitioners) applauds the US Supreme Court on their ground-breaking, unanimous decision. There is no question that this is a critical and right decision for the future of medicine and science. Biomedical researchers, clinicians and, most importantly, patients will see great benefit from this development," said Jennifer L Hunt, AMP president, in a press release.