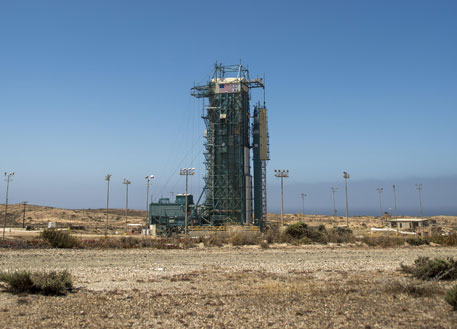 The Orbiting Carbon Observatory-2 (OCO-2) raced skyward from Vandenberg Air Force Base in California on a United Launch Alliance Delta II rocket at 2.56 am on Wednesday. The rocket placed the observatory into the initial Earth orbit 690 kilometres high 56 minutes later. This brought relief to mission officials who had lost a near identical spacecraft five years ago. In 2009, the satellite had plunged into the ocean off Antarctica after a hardware failure with the rocket.

“Initial telemetry shows the spacecraft is in excellent condition. OCO-2 soon will begin a minimum two-year mission to locate Earth’s sources of and storage places for atmospheric carbon dioxide, the leading human-produced greenhouse gas responsible for warming our world, and a critical component of the planet’s carbon cycle,” NASA said in a press release. The US $468 million mission should operate for at least two years, giving scientists a better understanding of how the greenhouse gas influences climate. 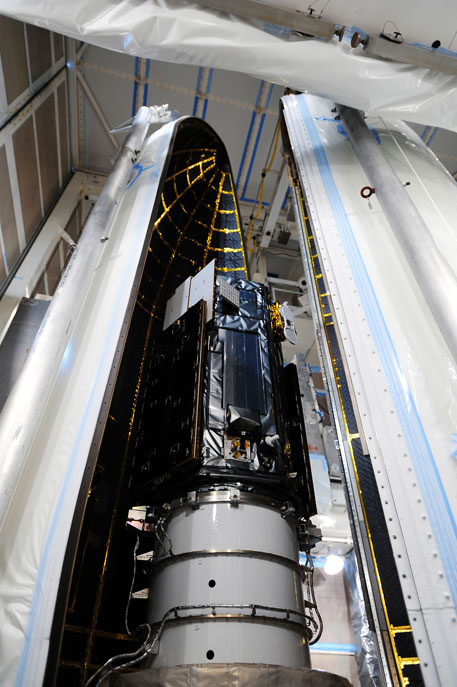 Humans at present release nearly 40 billion tonnes of carbon dioxide into the atmosphere. Most of it comes from burning of fossil fuels. The vegetation cover on the land and ocean act as sinks and absorb about half of the emission, while the remaining stays in the atmosphere, driving global warming. While scientists are aware of the phenomenon, they are not certain where these sources and sinks are located. Scientists also do not know why the performance of the sinks varies from year to year. This gap in the scientific knowledge has made it difficult for scientists to accurately predict how carbon dioxide levels will change in the future and how those changing concentrations will affect the climate. 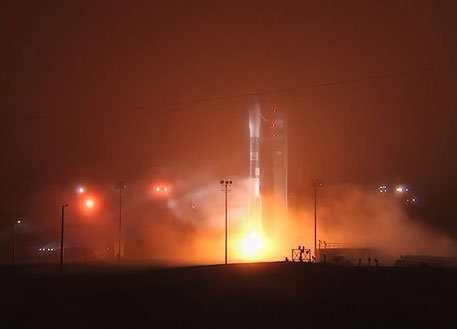 OCO-2 carries an instrument, imaging spectrometer, that will look at the colours (wavelengths) of sunlight that is absorbed by carbon dioxide and measure its concentration in the atmosphere. It can measure the precise concentration of atmospheric carbon dioxide by recording changes as small as one-third of 1 per cent, according to NASA. Every day it will collect more than 100,000 measurements. Scientists will feed the data into computer models to generate regional-level maps, which will help locate and identify carbon dioxide sources and sinks.

OCO-2 will also measure a phenomenon called solar-induced fluorescence, an indicator of plant growth and health. As plants take up carbon dioxide for photosynthesis, they fluoresce and give off a tiny amount of light that is invisible to the naked eye. Because more photosynthesis translates into more fluorescence, the data will help shed light on the uptake of carbon dioxide by plants.