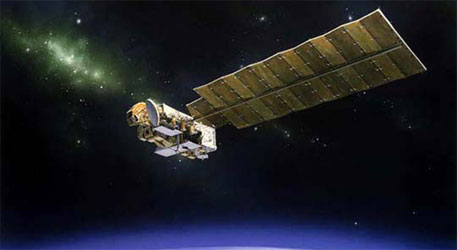 NASA’s Aura satellite, which completed 10 years in space this week, has been providing data that has helped improve our understanding of environment pollutants, says the space agency.

The satellite was launched to observe atmospheric levels of ozone, aerosols, smoke, dust, clouds and greenhouse gases such as methane, carbon dioxide and water vapour. In 2006 and 2011, it revealed the presence of two of the largest and deepest holes in the ozone layer over the Antarctica, says the NASA website.

Ozone is a gas which is both necessary and harmful for our survival. In the stratosphere, it protects the Earth from Sun’s harmful ultraviolet rays. But if inhaled, it burns the lungs. It also damages plants.

The satellite also found presence of large amounts of sulphur dioxide around volcanoes and coal-burning power plants. The gas is known to cause formation of clouds which bring acid rains.

The satellite has four instruments: