Floods triggered by the southwest monsoon is being likened to the 2009 typhoon Ketsana, which killed hundreds in Metro Manila 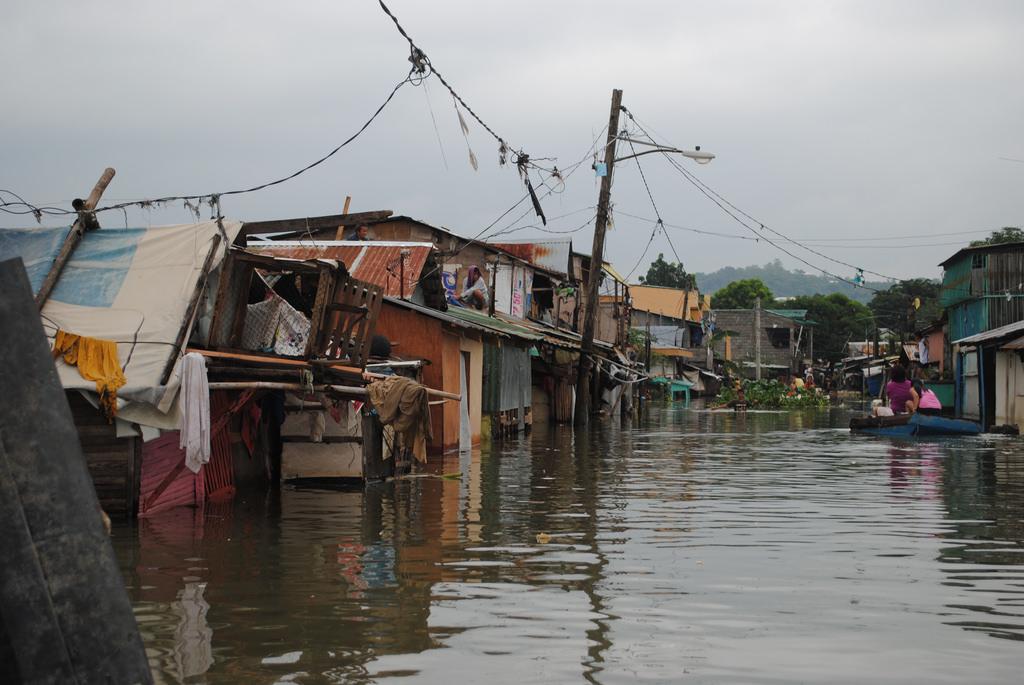 Floods caused by widespread rain over the weekend have led to the death of three and evacuation of 54,000 people in Manila, the capital of Philippines.

The floods have been likened to the 2009 typhoon Ketsana, which killed hundreds of people in Metro Manila.

According to a news report, Marikina City implemented forced evacuations that affected at least 21,000 people after its river reached critical level. In nearby Rizal province, 19,000 people were evacuated.

The rains also triggered flooding in nearby low-lying provinces, according to a media report. More than 9,000 people were evacuated in Quezon City, Valenzuela, Manila, Malabon and Pasig - all in the capital region, said another report.

Roads are impossible to use, according to the Metropolitan Manila Development Authority. Gates of several dams have been opened. Train services were halted and schools shut down.

A tropical storm and another weather disturbance outside the country enhanced the southwest monsoon, bringing widespread rain over the main Luzon island including Metro Manila. The weather bureau said that rain will continue until today.