An app that can generate earthquake warning

Using smartphones to detect seismic activity, the application may be useful in areas without sophisticated seismic networks 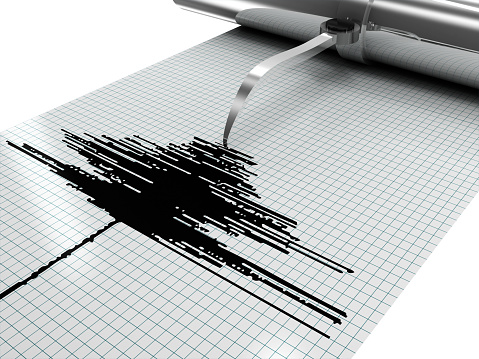 Scientists at the UC Berkeley Research Centre have come up with an application that crowdsources earthquake detection by sensing vibrations and reporting it to a central site.

The application “My Shake” runs in the background on a smartphone and is available for free download on Android. “It is a new generation database that can be used to reduce the impact of future quakes,” Richard Allen, leader of the app project and director of the Berkeley Seismological Laboratory, said.

In a paper published in journal Science Advances, developers of the app revealed that it can record quakes of magnitude greater than or equal to 5 on the Richter scale, up to a distance of 10 km or less. This is relatively less compared to traditional seismic networks in countries like the US.

What the app lacks in sensitivity, however, it makes up for in ubiquity, creators said. According to the annual mobility report by Ericsson, published in June 2015, there were 2.6 billion smartphone users in the world in 2014. The number is expected to rise to 6.1 billion by 2020. “We need at least 300 smartphones within a 110-kilometre-by-110-kilometre area in order to have a reasonable estimate of the location, magnitude and origin time of an earthquake,” Qinkai Kong, co-author of the paper, said.

The quake sensing system employed by “My Shake” uses accelerometers in a smartphone, Allen explained. It is also equipped to distinguish between vibrations from a quake and a non-quake. In simulated tests, the algorithm distinguished quakes from non-quakes 93 per cent of the time.

The app sends quake sensing data to a central site where a network detection algorithm confirms that a quake is under way. In future, when the app integrates enough data, it will be able to dispel a few seconds’ warning before the shaking starts.

But are a few seconds enough?

“If the epicentre is in my vicinity, the most I can make of a second’s notification is to duck under the table. In countries like Japan, electric trains can be stopped seconds prior to shaking because trains and their headquarters are in tandem,” CP Rajendran, professor, Centre for Earth Sciences at the Indian Institute of Science in Bangalore, said.

In places where there are millions of smartphone users but seismic networks are non-existent or sparse, the app can be a boon, authors of the paper said. These include Nepal, Haiti, Iran, Afghanistan, Pakistan and Mongolia.