Government hasn’t learnt any lessons about a river known to change course itself, say environmentalists 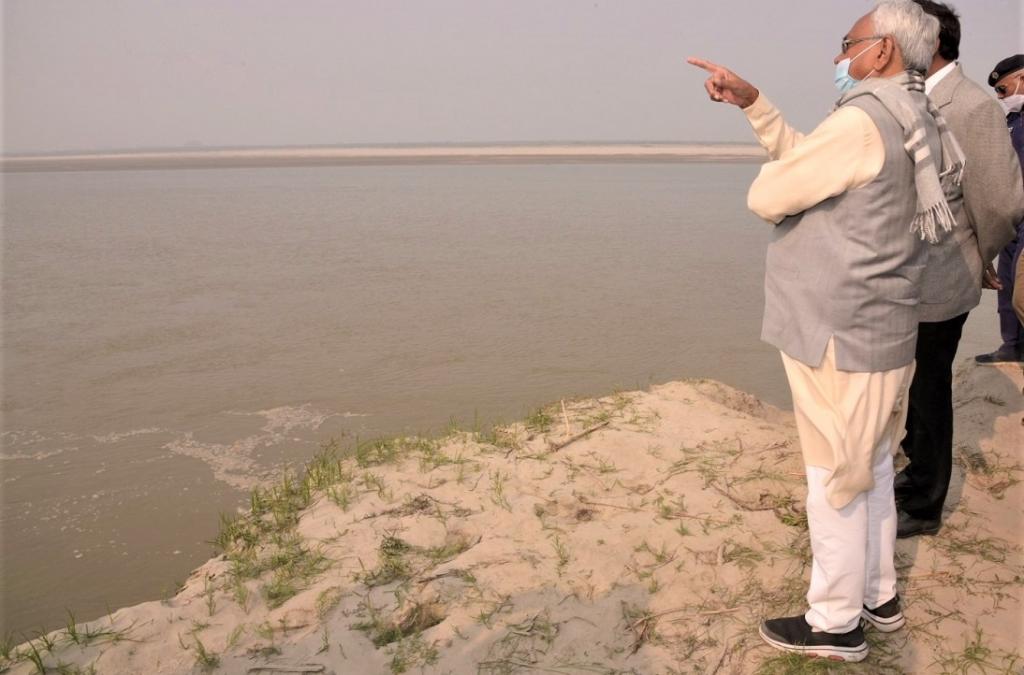 The Bihar government will try to divert the course of the mighty Kosi river in Bhagalpur district to save an archaeological site discovered recently, Chief Minister Nitish Kumar said December 20, 2020.

He made the announcement at Guwaradih village in Naugachhia sub-division of Bhagalpur district. Several priceless artefacts have been found at the site during the excavation of a mound over the past year.

These items could be 2,500-years-old and could be of interest for historians if conserved, archaeologists have said.

Kumar appeared quite impressed by the findings during his tour of the site.

“The historical sites are facing threats from the Kosi. So, we have planned to divert the course of the river and link it with its old course,” the chief minister said.

He also asked concerned officials to prepare a detailed project report about the project to divert the river.

Kumar said the government would send a team of experts from the archaeological and water resources department to carry out proper excavation of the site. The government could also acquire lands in the area to properly develop it, he added. 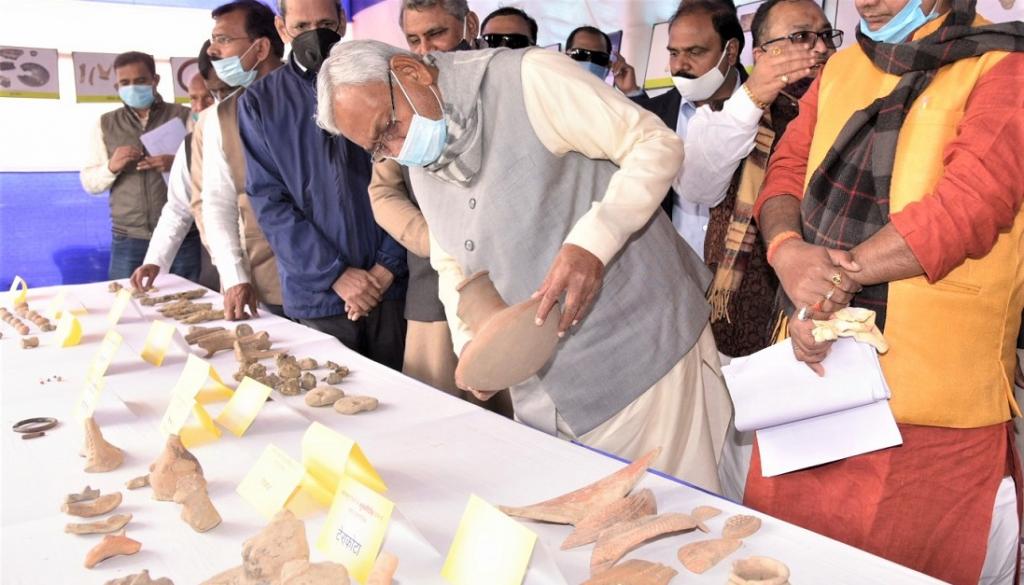 Environmentalists said changing the Kosi’s course could be disastrous for Bihar as seen in 2008. At that time, the river had breached its mud embankments at Kushaha in Nepal.

“The Kosi frequently changes its course naturally. If its course is artificially changed, it will cause floods and erosion in new areas, leading to massive displacement of people,” Bhagwanji Pathak, flood expert and coordinator of the Kosi Consortium, an umbrella organisation set up to fight for the flood victims living along the Kosi told this reporter.

“Lakhs of people already displaced after construction of embankments on the Kosi are yet to be rehabilitated,” Pathak said. He described the government move as a “new threat to people’s lives”. 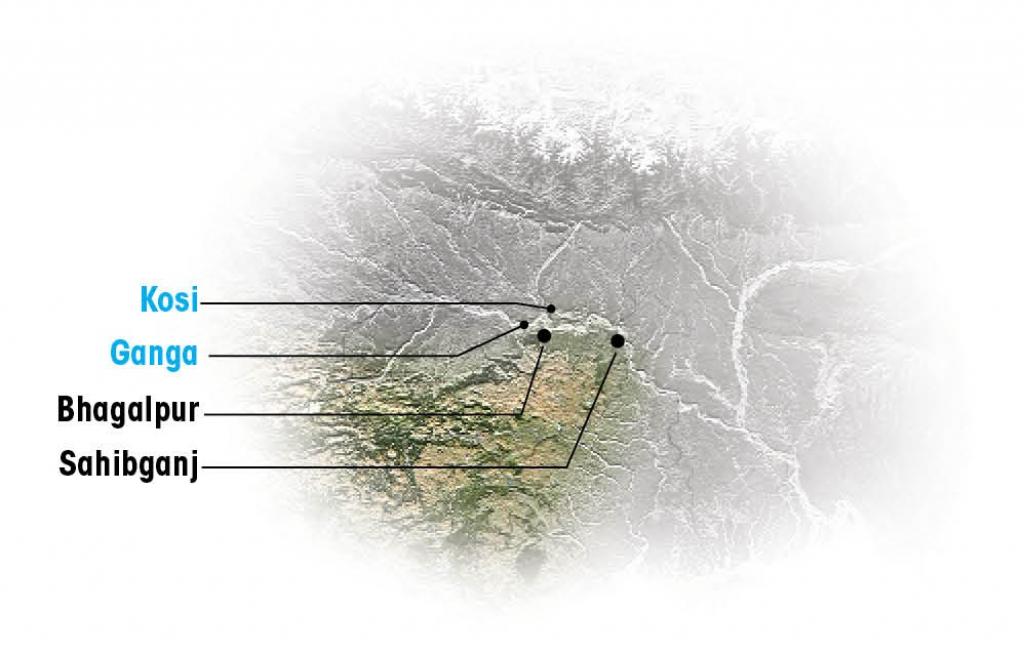 Another environmentalist Ranjeev Kumar said the government’s move would hugely impact the environment. No river could be forced to flow in a pipeline, he added.

“The digging works have to be started at a new place to divert the river’s course in a new direction, which is a lengthy process,” the engineer, who oversaw a previous project at Katihar, said.

Ravindra Kumar Singh, a social activist and local villager working in the area, said the government’s project would destroy some villages dominated by the fisher community.

“Two villages, Ahuti and Badi Khal, dominated by fisher folk, are located near this river. If the course is diverted, both will lose their existence. Villagers will have to flee. However, it will save Kaharpur village, populated by Rajputs,” Singh, associated with Yusuf Mehar Ali Centre, a Gandhian organisation working for flood victims, said.

During the 2008 flood, around a million people were evacuated from their homes. More than 300,000 houses were destroyed and crops spread over at least 840,000 acres were damaged.

The deluge, which the Bihar government described as the worst in the past 50 years, was declared as a ‘national calamity’ by the Government of India.

The floodwater also deposited sand and stone dust on farmland, crippling agricultural activities. Many villagers are still battling this problem.