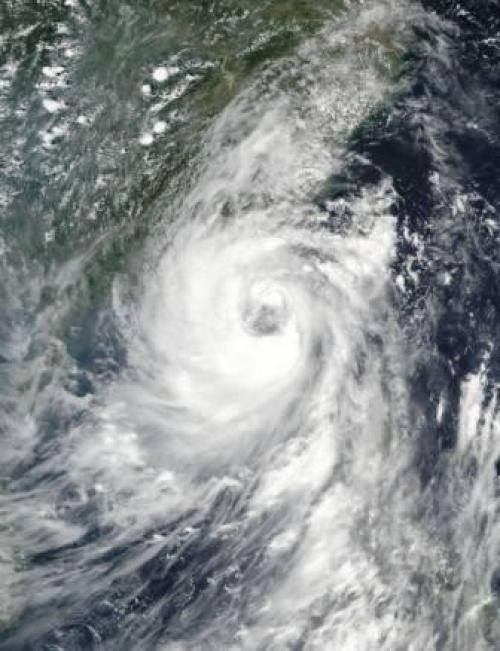 Southern China is on emergency alert in view of typhoon Nida.

Winds of up to 145 kilometres per hour were reported in some parts of the city, according to the Hong Kong Observatory, media reports say.

Nida had earlier passed over the Philippines and is said to be the strongest typhoon in the region since 1983. Severe flooding in the low-lying areas is expected as a result of it. Trains, ferries and flights have either been delayed or cancelled.

With the storm moving towards the mainland, Guangzhou in Guangdong province issued a red alert. People have been advised to stock food and other essentials.

The southern cities of Zhuhai and Shanwei are also on red alert. However, there were no immediate reports of deaths or injuries, The Guardian reported.

Nida is known as Carina in the Philippines. It formed in the Pacific Ocean east of the Philippines on July 29. After moving over Luzon in the northern part of the country, Nida emerged in the South China Sea where it re-strengthened, according to NASA.