Cyclone Sagar, one of the rare ones to penetrate into western Gulf of Aden, was also the strongest tropical storm ever recorded in Somalia 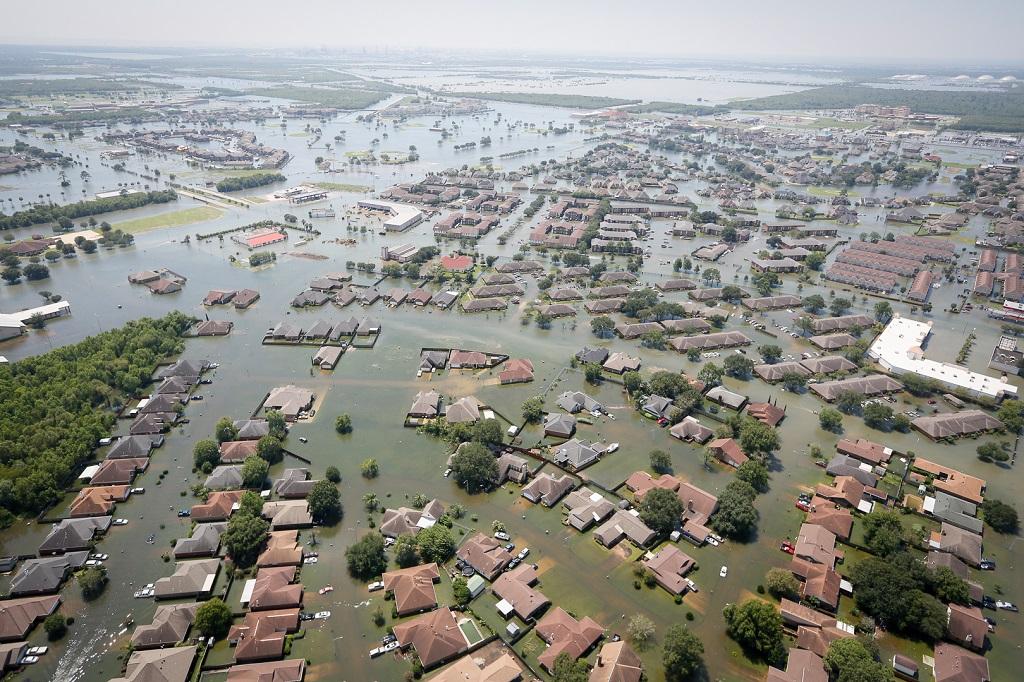 In Somaliland, the largest concentration of fatalities was reported in coastal Galbeed and Awdal, where the cyclone made landfall. Credit: Wikimedia Commons

Tropical Cyclone Saga, which made a landfall in north-western Somaliland and Djibouti on May 19, has left at least 16 dead, affecting thousands in Middle East and East Africa. It is the strongest tropical storm ever recorded in Somalia and also the strongest storm to venture so far west in the Gulf of Aden since 1885. 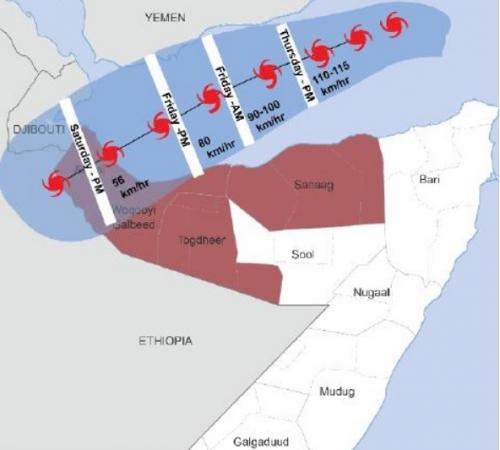 Last week, there was fear over the cyclone causing dangerous flash flooding in the arid areas of southern Yemen, northern Somalia and Djibouti. The fear came true with heavy rainfall leading to flash floods in Puntland and Somaliland region, which resulted in loss of lives, crops and livestock as well as the destruction of property and infrastructure.

In Somaliland, the largest concentration of fatalities was reported in coastal Galbeed and Awdal, where the cyclone made landfall. The storm destroyed homes of at least 80 families and displaced nearly 1,800, according to director general of Somalia’s Ministry of Planning and National Development, Abdirashed Ibrahim.

In Yemen, at least one woman was killed after her house collapsed during the storm.

Heavy rains due to Cyclone Sagar caused flash floods in Djibouti, especially in Djibouti City and the suburb of Balbala. About 20,000 to 30,000 people have reportedly been affected, according to authorities. Djibouti remains on alert as another weather system is forming and may hit the country later this week.

Sagar struck at around 12 pm local time on Saturday about 100 miles southeast of the city of Djibouti. The flat and arid coastal plain was already vulnerable to flooding. In western Somalia, an undisclosed number of people were reported missing.

Communication was disrupted in the Lughaya district after the storm destroyed a telecommunication tower.

Besides flash flooding, such heavy rains could create favourable breeding conditions for desert locusts, according to the Food and Agriculture Organization.