Djibouti receives two years’ worth of rain in a single day

The East African country, along with neighbours, Kenya and Somalia might be in store for more flooding in the next few days 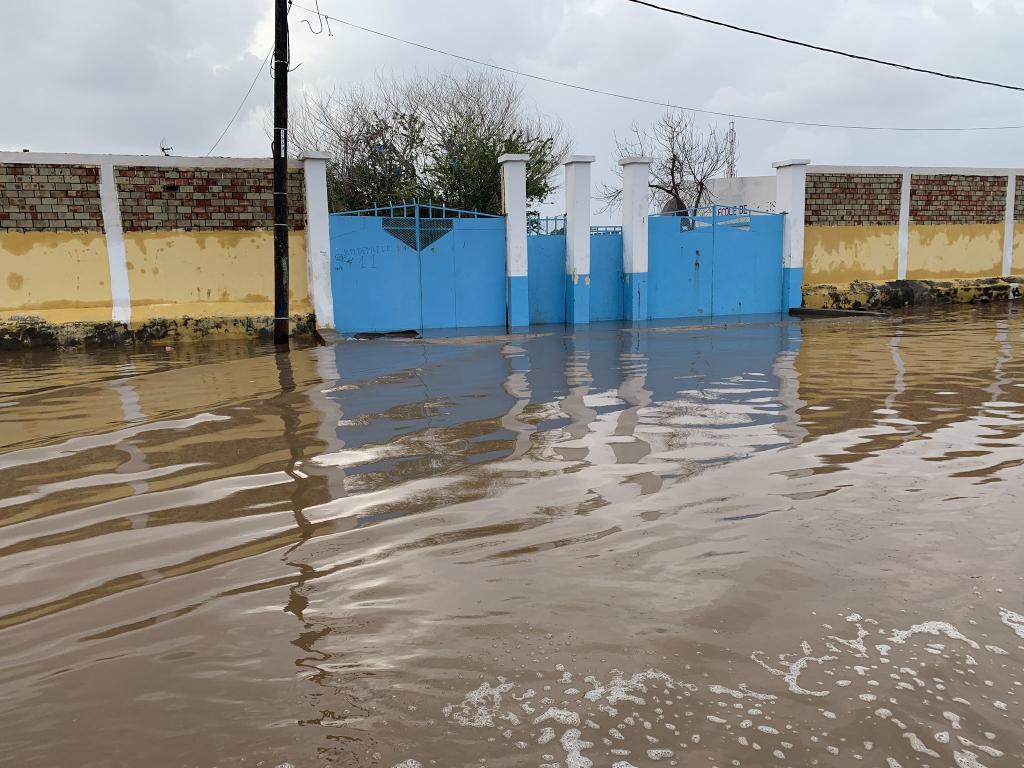 The East African nation of Djibouti has received two years’ worth of rainfall in a day last week, according to a joint press release of the government of Djibouti and the United Nations (UN), causing the deaths of 9 people and the displacement of close to 250,000 people in the capital city of Djibouti alone.

The floods began on November 21, after a heavy spell of rains in many cities. By November 23, the rains had become really heavy. On that day, Djibouti city received 155 mm of rainfall while Tadjourah and Day received 100 mm each, according to the Meteorological Institute of Djibouti.

The entire country’s average annual rainfall is close to 160 mm. The cause for this extremely heavy downpour is an unusually active East African Monsoon season along with moisture-laden winds streaming into the Red Sea region from the Indian Ocean.

The same systems have also brought floods to Kenya and Somalia. In Kenya, 120 people have died in rain-related incidents, as on November 29. Rainfall in the Greater Horn of Africa region has been up by 300 per cent from October to mid-November, according to the Famine Early Warning Systems Network.

More flooding might be in store for the region as two low pressure areas have formed off the coast of East Africa in the Indian Ocean, according to data from the United States Global Forecasting System.

In the next three to four days, one of these low pressure areas will slowly move towards the Somalian coast and might bring heavy rainfall in the region. This might make the ongoing relief, rescue and rehabilitation measures even more difficult.

The current floods highlight the fact that Djibouti is one the most climate vulnerable non-island nations in the world, especially to sea level rise and extreme weather events.

The government has already put into action the Disaster Relief Organisation Plan or ORSEC and is working closely with UN and other aid organisations to provide relief to the affected population and take rehabilitation measures wherever necessary.

The World Health Organization has delivered five emergency health kits (for 50,000 persons for three months) for health centres and hospitals. It has also provided 30,000 litres of drinking water and 30,000 mosquito nets, according to the joint press release.

It also added that the United Nations Children’s Fund or UNICEF has delivered 1,900 hygiene kits and 300,000 water treatment tablets in Djibouti City while the United Nations Development Programme “is launching a massive cleaning campaign together with the Ministry of Environment and civil societies with the goal of protecting the marine life from the floating wastes and debris filling water drainage systems.”