Over the past few weeks, about 10,000 nomadic herders have systematically targeted private game lodges, ranches and smallholdings 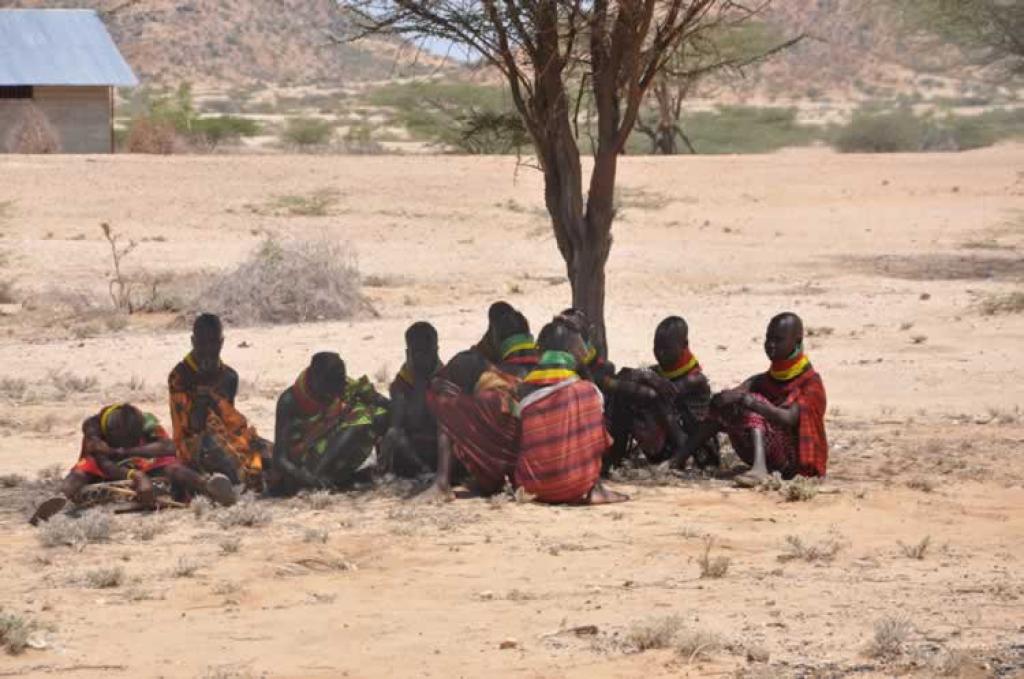 Laikipia, one of Kenya’s most important wildlife areas, is witnessing destruction by thousands of herders who are invading wildlife habitats and smallholdings in search of pasture for their cattle.  According to media reports, these invasions are linked to severe drought with herders seeking grazing lands in wildlife habitats as overgrazing has rendered their own counties untenable. Drought in Kenya has been slowly growing in intensity with more and more counties coming under its grip. Moreover, crop failure has triggered fear of starvation. According to the UN World Food Programme, an estimated 1.3 million Kenyans are food insecure.

The National Drought Management Authority (NDMA) issued drought alerts for 11 counties at the end of 2016. Worst hit are the Pokot and Samburu communities. The land invaders mostly belong to these communities.

Over the past few weeks, about 10,000 nomadic herders, armed with automatic rifles, have indiscriminately killed elephants, giraffes, zebras and lions and systematically targeted private game lodges, ranches and smallholdings owned by farmers.

The wildlife deaths are an immediate effect of this violence unleashed by nomadic herders who want to secure enough grass for their cattle. At least six elephants have been killed in the last two weeks, photos of a decapitated zebra and a skinned buffalo doing rounds in several social media channels.

Explaining the reason behind such a high number of elephant deaths, Max Graham, CEO of Space For Giants, a conservation organisation headquartered in Laikipia, says, “The herders are coming into conflict with elephants at water points, and shooting at them to scare them away. Some of these herders now in Laikipia, but not indigenous to the area, are traditionally hunters: to kill an elephant is a rite of passage in their culture.”

According to Graham, these hunters have strong links to poaching networks. Hence, supplying ivory is an incentive for people to kill elephants. Moreover, as large number of cattle invade wildlife conservancies and come into the territories of elephants, the latter get concentrated into smaller and smaller areas. In some cases, the elephant population spills over into smallholder farms where they come into conflict with farmers.

While Laikipia North MP Mathew Lempurkel believes that people are fighting over water and pasture for their livestock, others see it as a political ploy ahead of the general elections later this year to attack rival tribes by seizing their ranchers and conservancies.

The land invasions have been steadily gathering pace since 2013, with the commercial farmers blaming overgrazing and poor management for destroying pasture that was previously fertile. According to some of the locals, it is not about drought but too many people and too much livestock scrambling depending on depleting natural resources.

While President Kenyatta has ordered invading herdsmen to leave the Laikipia ranches, the government has not been able to act against the invasion.