How raging wildfires made mudslides in California more dangerous 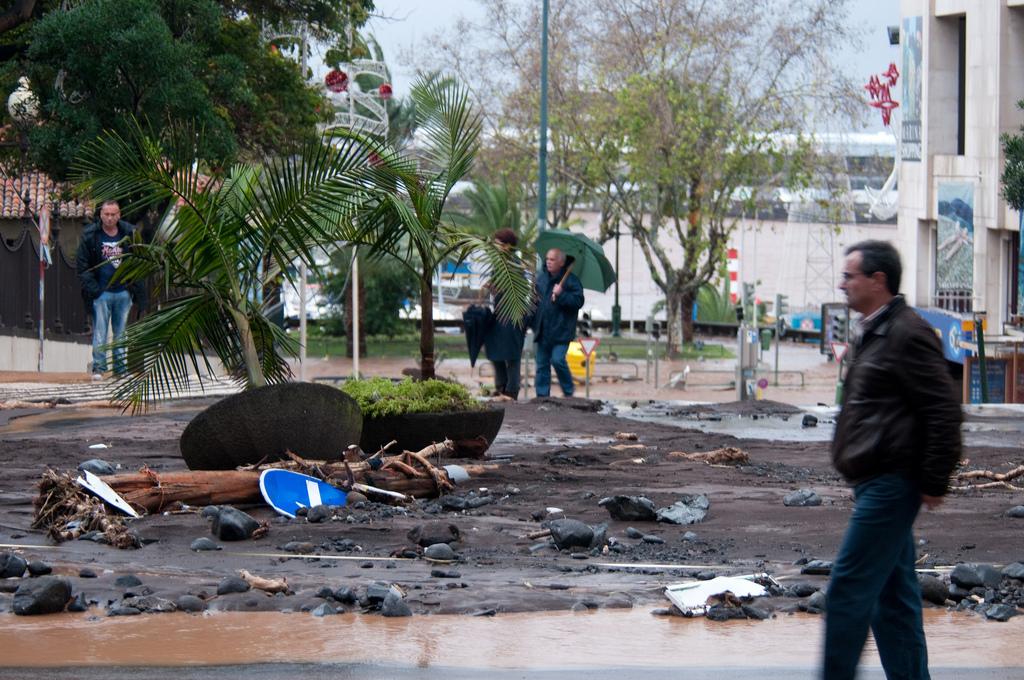 Burnt soil can increase the rate of runoff and create a flood-like situation. Credit: Wikimedia Commons

Natural events seldom occur in isolation. One almost certainly leads to numerous fall-outs. Most recently, this has been the case in California, on the west coast of the US. The state, in the grips of historic forest fires earlier this season, has now been hit by dangerous landslides and mudslides that have claimed lives of at least 17 people.

The mudslides started being reported on January 9 after hours of rains in Southern California. The occurrence of mudslides is not uncommon during this time of the year due to winter rains but it is highly likely that an extremely active wildfire season has made the region especially vulnerable. Multiple areas that reported losses during the fires were also among the worst-hit by the mudslides earlier this week.

While moist soil absorbs water until the point of saturation, burnt soil does not absorb water readily. It rather repels water. Burnt soil can increase the rate of runoff and create a flood-like situation. At the same time, in places with unburnt soil, absorption of water causes an increase in pressure underground, which reduces the stability of the surface.

A mix of the two kinds can end up producing a dangerous flood-like flow of mud that can accumulate debris and rocks on the way. The lack of vegetation—which acts as natural resistance—due to recent fires only adds to the destructive potential of such flows.

Evacuations from Canta Barbara and Ventura counties as well as parts of Los Angeles County have been ordered as more mudslides are expected this week.