When it comes to frequency of severe heat waves in India, there could be a 75-fold increase by 2100 under business-as-usual scenario 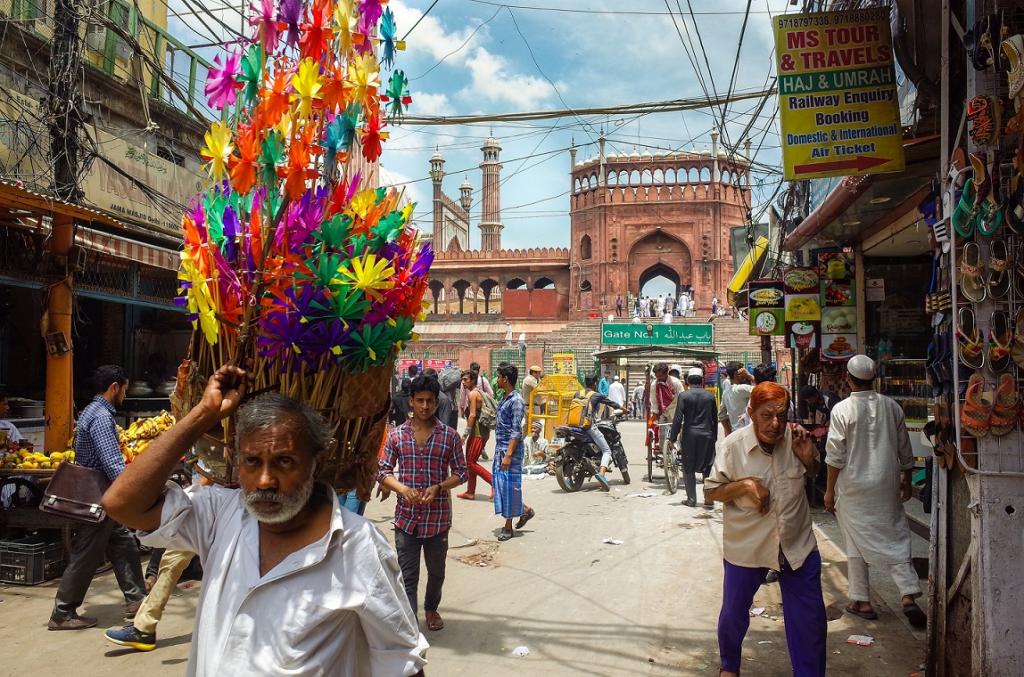 The frequency of severe heat waves in India will increase 30-fold by 2100 under a 2°C warming scenario. Credit: amira_a / Flickr

Mercury hovering around early 40°C in Gujarat; Delhi experiencing the hottest March in the last eight years and Mumbai sizzling at 41°C are ominous signs. They tell of the future when such high temperatures will be the new normal.

The IMD's seasonal forecast in the beginning of March indicated that there is a 52 per cent chance of maximum temperatures in the core heat wave zone touching its peak between March and May. The maximum temperatures, according to the latest seasonal forecast, are likely to be ‘markedly above normal’ (5°C or more) over major parts of northwest India (including western Himalayan region) and parts of central India and Peninsular India in the coming days.

According to a study by the Indian Institute of Technology (IIT) Gandhinagar, the frequency of severe heat waves in India will increase 30-fold by 2100 under a 2°C warming scenario. Under a business-as-usual scenario, heat-wave frequency might increase 75-fold. "Heat waves like 1998 are projected to occur every year in the late 21st century under a business-as-usual scenario," says Vimal Mishra, the lead researcher of the study published in December 2017.

On identifying the number of days that heat waves were expected to last, and the estimates of population increase, the researchers estimated that population exposure to heat waves is expected to increase by around 18-fold by the end of the century under a 1.5°C warming scenario. Under a 2°C warming scenario, the exposure will increase 92-fold. A massive 200-fold increase in exposure is likely under business-as-usual scenario.

A similar study on increasing probability of mortality during Indian heat waves, which was released in June 2017, claims that the number of deaths in India, which has skyrocketed due to extreme heat, will increase significantly as further warming will have a potentially worse impact on large number of people living in poverty.

The researchers argue that even a relatively minor temperature rise can have a disastrous consequence. Extreme heat brings with it, drought, reduced crop yields and air quality issues, jeopardising human health. The projected temperature increase of 2.2 to 5.5 °C by the end of the century, according to the researchers, could make parts of developing nations in Asia, the Middle East, Africa and South America “practically uninhabitable” during summer months.

While future does not look promising, even the present does not look any better. The Indian Meteorological Department (IMD) has predicted that summer could be severe in 2018, with temperatures 0.5 to 1°C higher than the long-term average. While northern and western parts of the country will see a spike in mean seasonal temperatures by more than 1 °C, the southern states could see temperatures rise between 0.5 degrees Celsius and 1 °C from their long-term averages.

This is no good news as the country is heading towards extreme water crisis. According to the reservoir storage bulletin issued by the Central Water Commission on March 28, live storage available in all the 91 reservoirs is 46.136 BCM, which is 28 per cent of total live storage capacity. This is 13 per cent lower than the storage in corresponding period last year and 11 per cent lower than the average of the past 10 years.