Bank to extend US $412.4 million for capacity building in eight coastal states 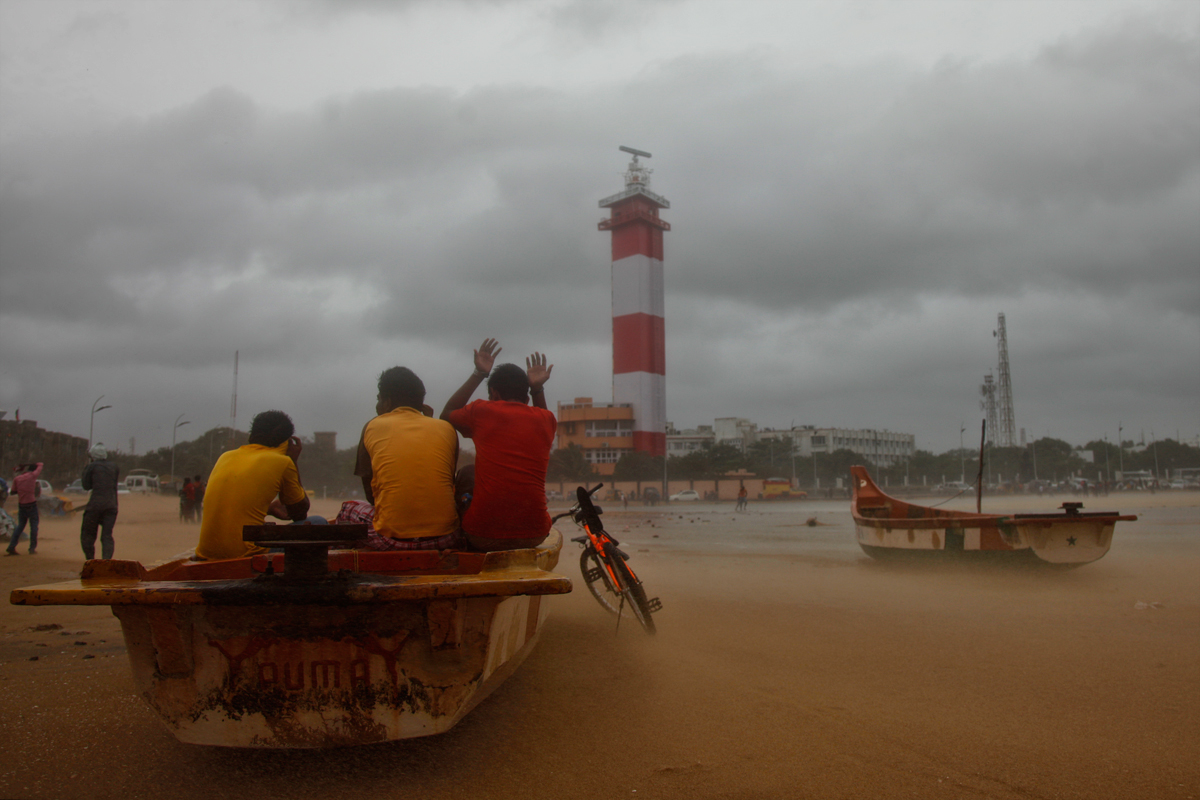 The World Bank has signed a series of agreements to help India build additional capacities to mitigate cyclone disasters. The bank agreed to provide an additional US$ 104 million credit for the first phase of the National Cyclone Risk Mitigation (NCRMP) which was started in 2010 to help Odisha and Andhra Pradesh respond better to cyclones.

The scheme has so far helped the states construct 128 shelters, 550-km of evacuation roads and 11 bridges that has benefitted more than 400,000 people.

The project helped the two states in rehabilitation after Cyclone Phalin hit them in 2013. Phalin was the strongest cyclone to hit the Indian coast in the past 14 years. “This additional financing for the project will further enhance the disaster preparedness work of the government and build cyclone-resistant infrastructure in the vulnerable coastal states of Odisha and Andhra Pradesh,” said Raj Kumar, Joint Secretary, Department of Economic Affairs, Union Ministry of Finance. The fresh credit will be used to construct 246 additional multi-purpose shelters and 260 km of evacuation roads in the two states.

The World Bank also signed agreements with Goa, Gujarat, Karnataka, Kerala, Maharashtra, and West Bengal governments to start the second phase of NCRMP. Under the accord, the World Bank will provide a US $308.40 million credit to help the six states develop early warning dissemination systems, build cyclone risk mitigation infrastructure and provide technical assistance for multi-hazard risk management, among others.

The early warning systems, to be on the lines of what is being developed in Odisha and Andhra Pradesh in Phase I, will allow states or district level control centres to send communications directly to the villages using Global System for Mobile Communications (GSM) or Code Division Multiple Access (CDMA)-based technology for early warning. Satellite phones or alternative technology will be given to key officials and a new radio-based wireless communication technology will be expanded to coastal areas in each state. Officials will also be trained in operating and maintaining these equipment.

The credit for NCRMP is being given by the International Development Association—the World Bank’s concessionary lending arm—with a maturity of 25 years, including a five-year grace period.

India loses two per cent of its GDP to extreme weather events every year.