Is India better prepared if a 2004-like tsunami strikes again? 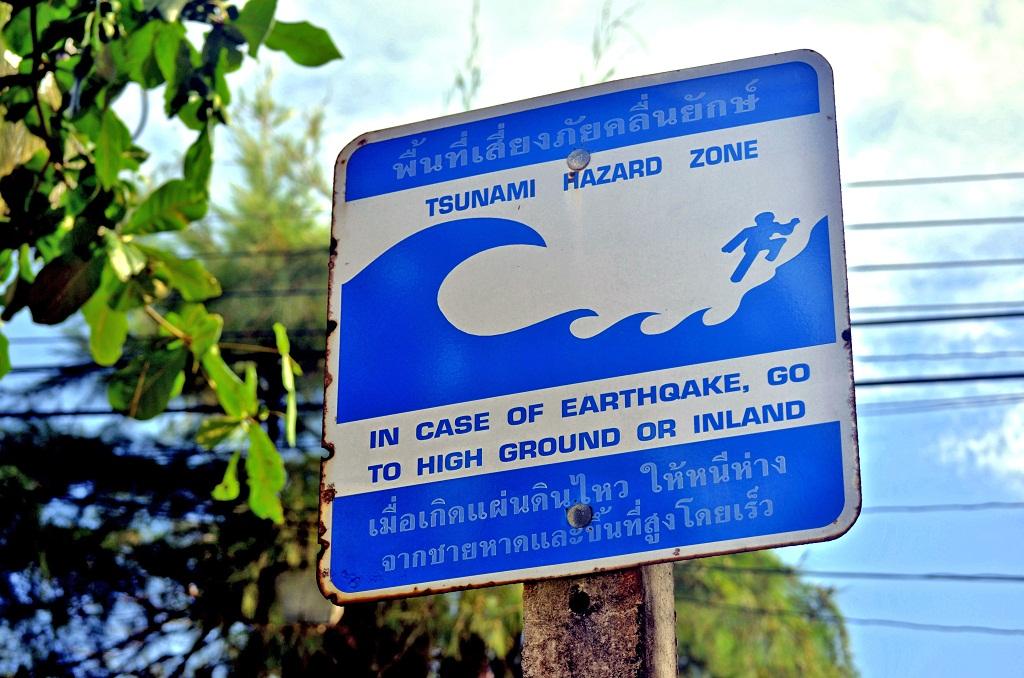 A Tsunami warning board in Thailand. Credit: Getty Images

Boxing Day (December 26), 2018 will mark 14 years since the Indian Ocean Tsunami killed more than 230,000 people in 14 countries across the Indian Ocean littoral and damaged property worth US $19.9 billion.

Today, are India and indeed, other Indian Ocean countries in a better situation to tackle a disaster of such magnitude, if it happens? Already, questions have been raised about the Odisha government’s handling of Cyclone Titli.

Down To Earth asked a top scientist, a member of the National Disaster Response Force (NDRF) and a member of a non-profit about what they felt on the issue.

“India and Indian Ocean littoral nations are in a much better position to handle a tsunami today,” says Harsh Gupta, veteran seismologist and a member of the National Disater Management Agency (NDMA). Talking about the scientific know-how that the region had gained, he added, “It is basically because of the deployment of the Indian Tsunami Early Warning System (ITEWS). An end-to-end system, this was designed after the occurrence of the December 26, 2004 tsunami. It took 30 months to commission it and it was operational by September 2007. No false alarm has been issued by it. ITEWS is now considered among the best in the world.”

And what about disaster preparedness and management? “The situation is quite different now,” says Krishan Kumar, assistant commandant & PRO, NDRF. “In response to the 2001 Gujarat earthquake, committees were formed, which gave various recommendations about how to manage natural disasters in India. All this resulted in the passage of the Disaster Management Act, 2005, which led to the formation of agencies like the NDMA, NDRF and District Disaster Management Authority (DDMA).”

He continues, “Previously, governments simply called in the armed forces after a disaster. But their mandates and priorities are, after all, different. Now though, with this new structure in place, roles are more well-defined. Moreover, these agencies have specialized training and equipment, which makes them especially suited for the job. On the other hand, people have also become more aware. Take for instance a tsunami. Once the warning is given by the new warning system in place, when the order is given for evacuation, people in an area will willingly evacuate. Earlier, this was not the case.”

Gupta, however, disagrees on the question of disaster preparedness. “Policies are in place, the question is proper implementation, which is lacking,” he notes.

Here, he has the agreement of Mihir Bhatt from the non-profit All India Disaster Mitigation Institute. “India and Indian Ocean Littoral nations have the requisite disaster management policies in place to take on a disaster of the magnitude of the 2004 Indian Ocean Tsunami. What is in place is in alignment with Asian Regional Plan of DRR and India was the first country to come up with National Disaster Management Plan in June 2016 that is in alignment with global Sendai Framework. However, far more efforts are needed to institutionalise the policies, and turn policies into projects and programmes into reality in India and the Indian Ocean region.”