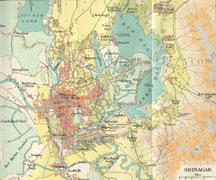 1924 map of Srinagar shows all the interconnected channels and lakes 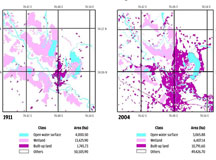 Srinagar's growth at the cost of its precious wetlands 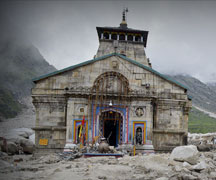 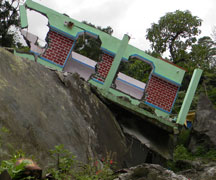 How to rebuild Uttarakhand
Three months after the disaster, Down To Earth revisited the devastated regions of the state to report the Himalayan challenge of rehabilitation
Story in images 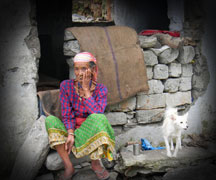