Kerala: After the deluge, a drought in the works 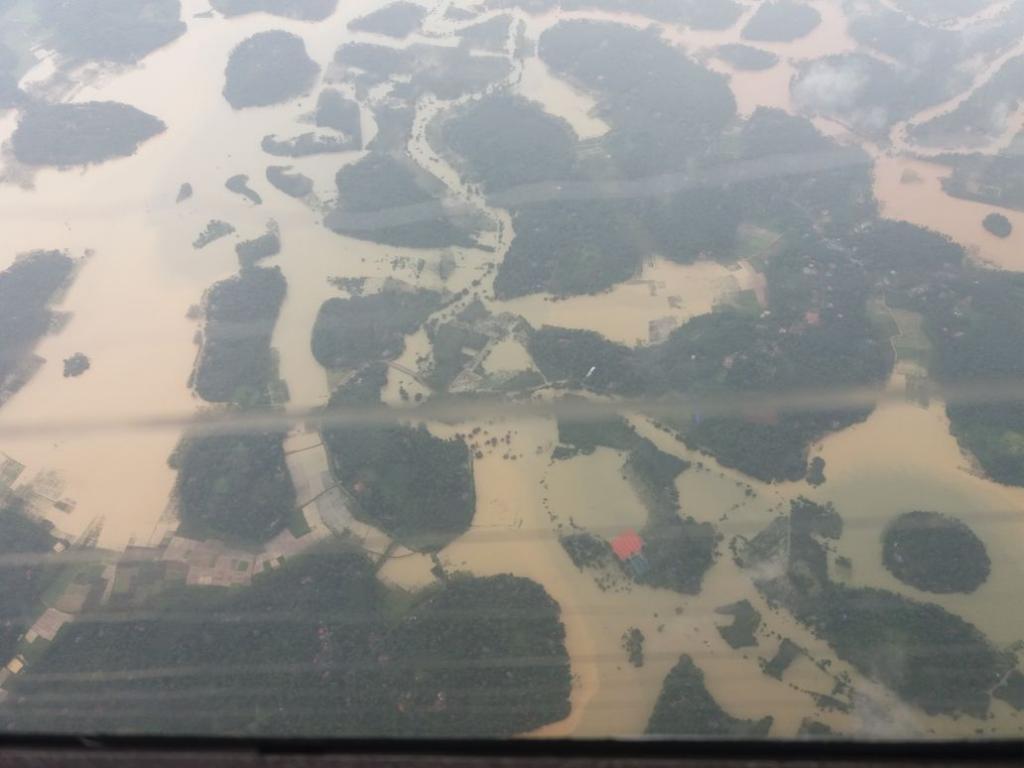 The misery being experienced by the people of Kerala seems never-ending this year. As if the floods that hit the state between August 8 and August 22 were not enough, now the state is bracing itself for a drought-like situation.

The rivers of Kerala like the Periyar, Bharathapuzha, Pampa and Kabani, which were overflowing during the days of flood, are now getting dried up and their water levels have decreased abnormally. The water level of the largest river in the state, the Periyar, has dropped 10 centimetres below the last year level as per media reports. Pampa, the river which drowned the entire Kuttanad region, has gone back to the December-January 2017 level, say the reports.

Not only are the rivers showing a dip in their levels, groundwater levels are also decreasing. According to media reports, the dug wells in the vicinity of the rivers show a sharp decline in the water levels. Newspaper reports say that the water levels in the dug wells on the banks of the Periyar, Pampa, Bharathapuzha and Kabani have dipped drastically. The state government has decided to go for scientific surveys for understanding the abnormal drying up of rivers and groundwater just after the flood. The State Council for Science, Technology & Environment has been given the responsibility to analyse the situation and suggest the way forward.

Dinesan V P, Senior Principal Scientist & Head, Geomatics Division of the council who has been studying this phenomenon says that almost all the rivers in Kerala are rain-fed. This time, just post the floods, that is between August 22 and September 12, the state received only 41.7 mm of rainfall, which is almost 22 per cent of the rainfall received generally during this period (187 mm). Hence, whatever small amount of rainfall is falling on the surface is running as surface flow towards the sea without filling up the water bodies. Over and above this, there has been a huge erosion of river beds and this further deepens down the level of water in the river.

The well water which feeds the rivers, flow at a greater speed towards the rivers through steep, eroded gradients. Hence, the water level in the wells has also plunged, explains Dinesan. The scientists in the council also cite change of land-use patterns and change in rainfall patterns as the main reasons for reduction in the recharge of groundwater in the region.

A drought after the devastating flood is almost like a double whammy for the government, which is fighting to mobilise resources to reconstruct lost and damaged properties.