The floods in this monsoon season have caused the state a loss of Rs 8,316 crore 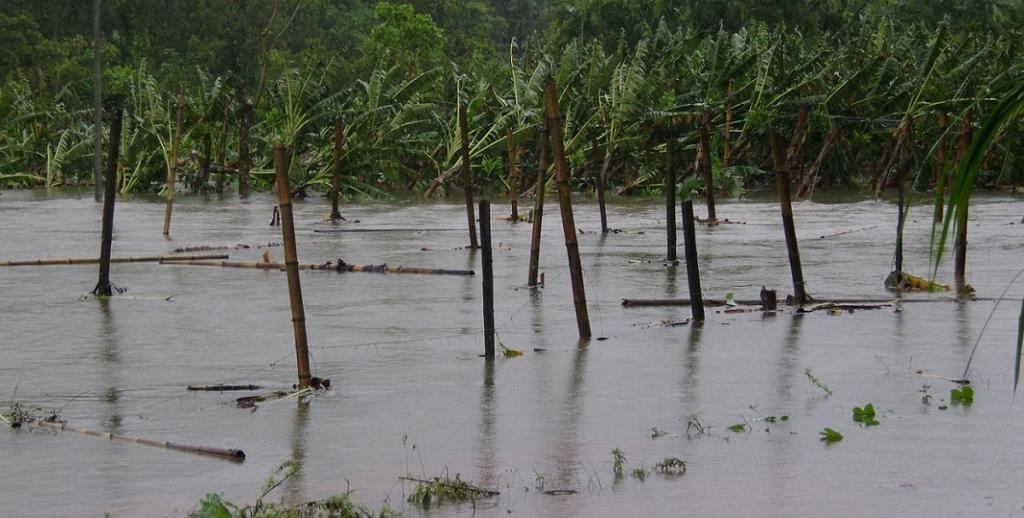 Kerala is currently experiencing its worst floods since 1924 due to an overactive South West Monsoon season, says chief minister Pinarayi Vijayan. He said this in an official memorandum to the Union home minister Rajnath Singh. The seasonal rainfall percentage in the state has jumped by 4 per cent only because of the rain in the last two days. Excess rainfall in the state was 15 per cent on August 8, which increased to 19 per cent, according to the Indian Meteorological Department (IMD).

There have been 211 incidents of landslides and flash floods in the state between August 8 and 12 and 39 people have been killed in these incidents. Vijayan has already declared the flood situation to be ‘grim’. The total number of people killed in rain and flood related incidents since June 1 is 186.

The initial estimate of the losses due to the floods in this monsoon season is Rs 8316 crore. In his memorandum Vijayan requested Singh for Rs 1,220 crore worth of funds to be released from the National Disaster Relief Fund (NDRF) for relief and rehabilitation. Vijayan also noted that a detailed report on the loss and damages due to the floods will be submitted later. Singh later announced a Rs 100-crore initial package for Kerala.

Due to incessant rains and the opening of 27 major and minor dams in the state, the State Disaster Management Authority of Kerala has warned people of possible flash floods and landslides in the areas adjoining the dam and further downstream.

Idukki and Wayanad districts have been put on top alert levels as they are most prone to flash floods because of their location in the Western Ghats.

Although the state has received 20 percent more than normal rainfall since June 1, for the past two days rain had taken a welcome break, allowing the state to get back to its feet. The water levels in the Idukki and Idamalayar dams also fell below danger levels.

On August 9, these two districts had received the highest absolute rain at 167.2 mm and 170.9 mm, respectively which are 840 per cent and 759 per cent more than normal. In fact, Idukki has received 50 per cent more than normal rainfall this season. But is it just the heavy rain and the release of water from the dams that is causing unprecedented fear of flash floods in these districts?

The flood situation could still aggravate in the next two days. The Indian Meteorological Department (IMD) has further predicted heavy to very heavy rainfall and issued a red alert for the flood affected districts of Idukki, Ernakulam, Malappuram, Kozhikode, Wayanad and Kannur on August 13 and 14.

Deforestation is so high in the state

On top of that, the Central Water Commission (CWC), India’s only flood forecasting agency, was also caught unawares about the flood situation in Kerala. Despite the fact that heavy rain and flooding is not uncommon in Kerala, surprisingly, CWC does not have any flood forecasting system in Kerala. This deprives the local of any scope for preparing better. Though CWC has flood monitoring sites in Kerala, at least one of these is currently non-functional.

Question raised on the timing of releasing water from the dams

Experts are questioning as to why the dam water was not released earlier and the authorities waited for the situation to turn intense, especially when districts of Idukki, Malappuram, Wayanad, Ernakulam, Kannur, Palakkad and Kozhikode have already seen rain-related deaths, mostly from landslides and flash floods.

To avoid turning an extreme weather event into a calamity, the state needs to augment its forecasting capacity and manage its forests better.