Kerala floods: Government was warned long back, but it chose to ignore 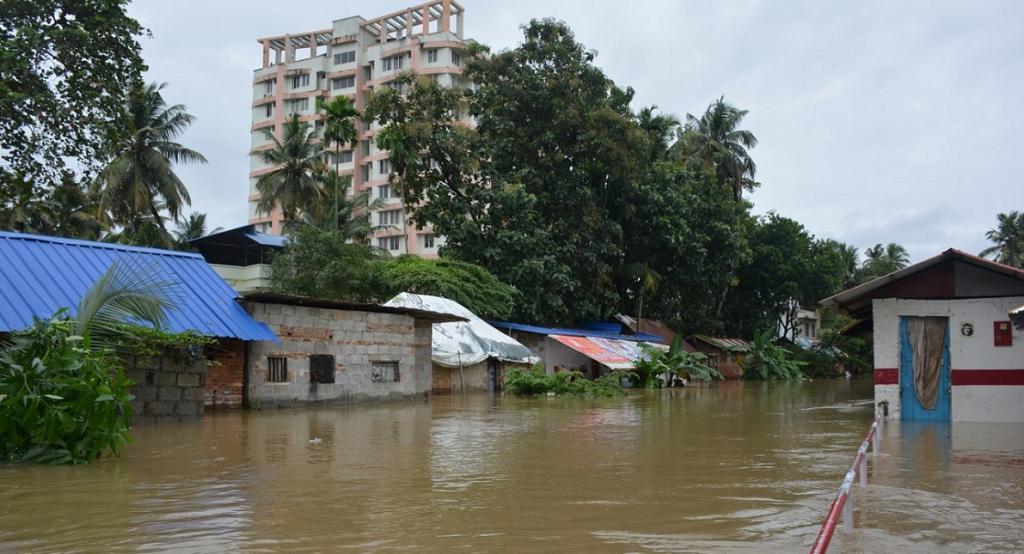 Not just nature’s fury, but sheer disregard for environment has also amplified the scale of destruction that floods have caused in Kerala. “These are not just natural events. There are unjustified human interventions in natural processes which need to be stopped,” Madhav Gadgil, a renowned ecologist and the founder of the Centre for Ecological Sciences, told media recently.

While it is true that the total volume of rainfall is increasing in the state in the past few years, with greater intensity within a short span of time, it is equally true that mindless scramble for infrastructure development has compromised the state’s ability to deal with events like this.

Not heeding the warning

Little over seven years back (August 31, 2011), an expert panel headed by Gadgil submitted a report on fragile ecosystem of Western Ghats to the Ministry of Environment Forests and Climate Change (MoEF&CC). It had warned the government that illegal mining and deforestation had led to massive encroachment of river fronts in the state, and there was an urgent need for corrective action. But, those warnings were ignored. Kerala government had rejected the report, buckling under the pressure of sand mining and quarrying lobbies.

In the end, the Centre decided to implement the report of a high-level working group headed by K Kasturirangan, which, according to many, is a watered-down version.

The Gadgil Committee had suggested that 140,000 sq km out of the 160,000 sq km of the Western Ghats, which includes Kerala and five other states, be categorised into three zones as per their ecological sensitivity and the requirement of environmental protection. In some areas, the committee had recommended restrictions on mining and quarrying, use of land for non-forest purposes and construction of high rises.

The Kasturirangan Committee report, however, termed only around 37 per cent of Western Ghats (60,000 sq km) as ecologically sensitive and recommended to environment ministry to notify it. Finally, in 2017, the Environment Ministry notified about 57,000 sq km of the Western Ghats as an ecologically-sensitive area where all mining activities, large constructions and highly polluting industries were banned. With this move, a huge area of the Western Ghats was thrown open to activities like mining and building dams and mining.

It is, therefore, no surprise that stone quarrying has become rampant in Kerala. According to media reports that quoted a recent study by the Kerala Forest Research Institute, there were 5,924 big, medium and small quarries in the state. In the last two weeks, mudslides and landslides were reported in 211 different places across the state, and this is attributed to increasing stone quarrying activity and large-scale deforestation.

The Gadgil report had also pointed out premature siltation in many reservoirs in the Western Ghats due to massive encroachment and deforestation of catchment areas, but that warning, too, was ignored. This is despite the fact disaster management plan prepared by the state government since 2005 had identified the state as one of the most vulnerable areas to natural disasters.