By creating a model that reproduces earthquakes, scientists show that frequency and maximum magnitude of earthquakes depend on collision rate 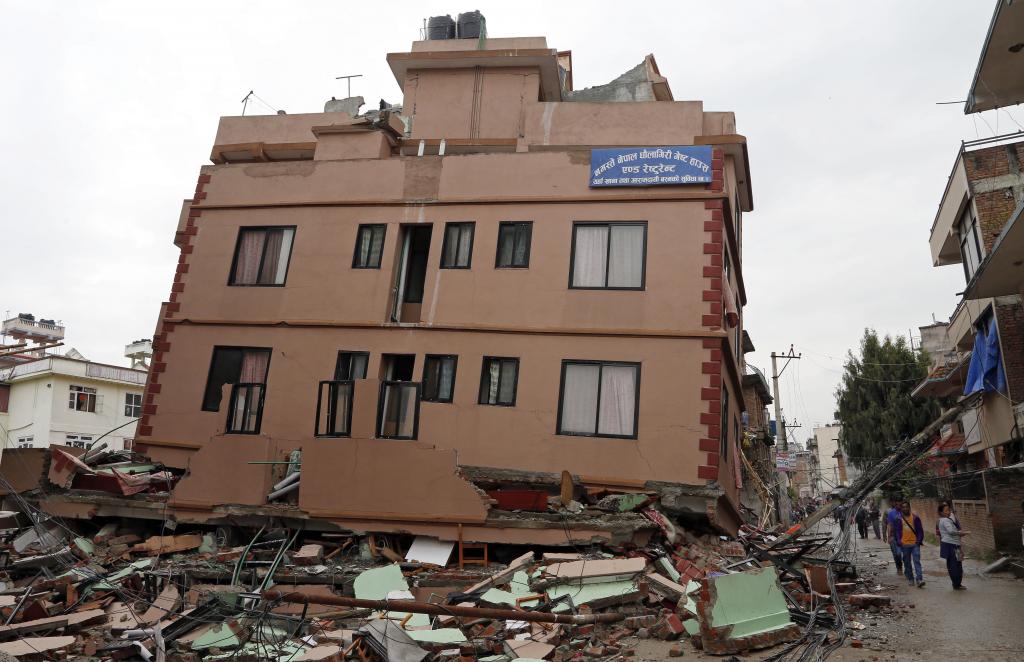 For the first time, scientists have created a model that reproduces earthquakes throughout the mountain chains, confirming earthquakes are a serious hazard for the Alps, Apennines, Zagros and the Himalayas, shows a recent study published in Earth and Planetary Science Letters.

The 2015 Gorkha-Nepal earthquake and August 24, 2016 southeast of Norcia, Italy showed that the impact of large earthquakes close to densely populated mountain ranges is devastating.

This study changes how seismologists understand which parts of the world are capable of producing a mega-quake and reveal that the velocity with which the tectonic plates collide to each other is the only parameter that controls the maximum magnitude and frequency of both moderate and great earthquakes in the mountain chains around the world.

Seismologists, led by Luca Dal Zilio (author of the study) of the Geophysical Fluid GFD at ETH Zurich compared the seismic data of the Alps, Apennines, Zagros and Himalaya and found that the frequency and maximum magnitude of historical earthquakes follow a clear trend with increasing collision rate.

To validate this hypothesis, Zilio and team presented a numerical model and demonstrated for the first time that moderate earthquakes occur repeatedly in the Alps and Apennines. But a strong or even more damaging earthquake (magnitude > 7.0) could also occur at anytime, anywhere in those regions, said the study.

Zilio wrote, “Our findings have shown that, for a convergence rate of 2-3 centimetre/year – as the Arabia–Eurasia collision rate – we could expect a maximum magnitude of earthquakes in a range between 7.3 and 7.8.”

An important factor in the analysis of seismic hazard is the expected maximum magnitude of earthquakes. In recent years, researchers have collected volumes of new data, in the Alps, Apennines and other regions.

The new findings show that the risk of having damaging earthquakes shifts considerably than previously assumed.  The authors have adjusted the estimates of likely maximum magnitude, significant for construction engineers, who can use it to effectively design earthquake-resistant buildings and infrastructure.