No provision to declare any natural disaster as a ‘National Calamity’: Panel report 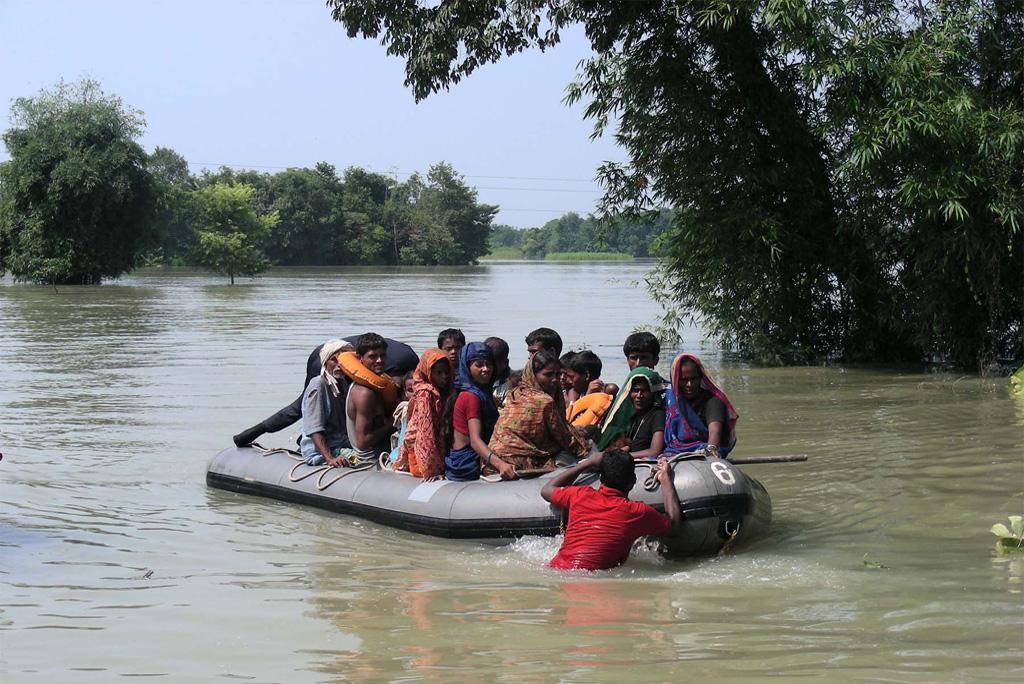 States have often demanded natural calamities to be declared as national ones, especially after floods in a region. But surprisingly, there is no provision to declare any natural calamity as a ‘National Calamity’.

This was also confirmed by a Standing Committee report to the Department of Water Resources, River Development & Ganga Rejuvenation (DoWR, RD & GR).

“Under the existing Scheme of State Disaster Response Fund / National Response Fund of the Ministry of Home Affairs, there is no provision to declare any disaster including flood as a National Calamity, the DoWR, RD & GR said in a written response.

The answer was in response to a query by the committee as to when and under what circumstances, can floods in an area be declared as a national calamity. However, the department added that whenever a calamity of ‘severe nature’ occurred, financial assistance was provided.

The department further said: “It is not practical and economically feasible to provide complete protection to all flood-affected areas. Therefore, reasonable economic security is given to reduce the damage caused by floods.”

The committee also observed that in view of the existing constitutional and administrative classification, it appeared that the responsibility of flood management lay with everyone and hence no one paid attention to it.

This administrative approach needed to be changed. Hence, the Union Ministry of Jal Shakti should take up this important responsibility of flood control.

It also recommended the central government should take the responsibility of flood control and coordination, keeping in view the loss of life and property due to floods.

To this end, it suggested setting up a permanent National Integrated Flood Management Group under the chairmanship of the Minister of Jal Shakti, with respective state ministers to be part of the group. The committee suggested meeting once a year.

In its report, the committee also acknowledged that rainfall patterns had changed due to rising temperature. Rainfall in terms of days had decreased. However, instances of extreme rainfall were on the rise.