NOAA predicts ‘above average’ hurricane season for US, Caribbean

There is a 60% chance of an above normal storm season in the North Atlantic Ocean in 2021, according to NOAA 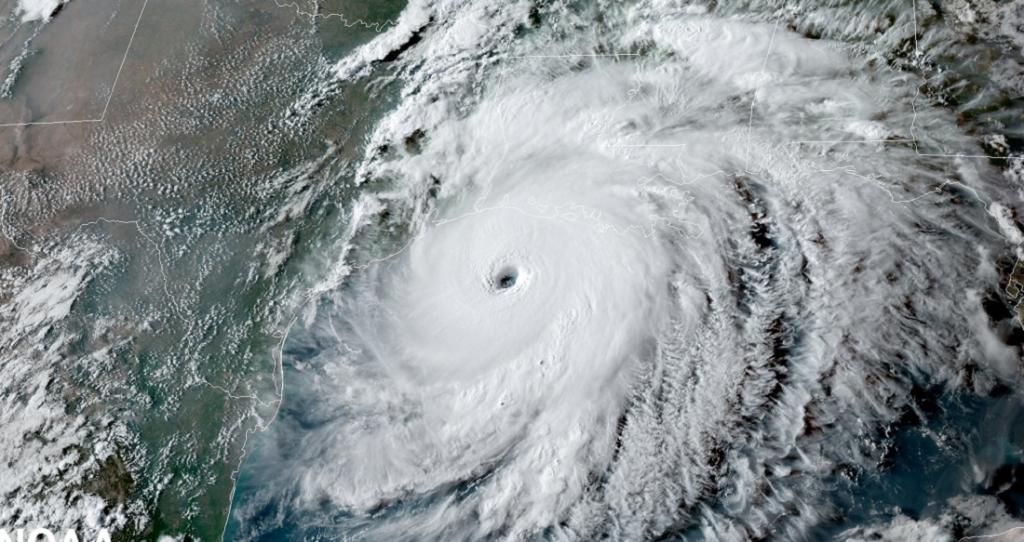 A hurricane approaches the US Gulf Coast. Photo: @NOAA / Twitter

In an average hurricane season there are 14 named storms, seven hurricanes and three major hurricanes, according to historical data from the NOAA.

Another highlight from the NOAA release is the probable return of the La Nina conditions at a later time in the season which begins in June and lasts till November.

La Nina is the cooling phase of the El Nino Southern Oscillation (ENSO) in the equatorial Pacific Ocean and decreases the vertical wind shear over the North Atlantic Ocean, which is mostly responsible for an above average storm season.

The 2020 hurricane season had witnessed 30 named storms, 13 hurricanes and six major hurricanes, making it the stormiest season on record in the North Atlantic Ocean. The previous record was held by 2005, with 28 named storms. Out of the 30 storms that formed, 12 made landfall along the United States coast, which was another all-time record.

The US state of Louisiana was battered by five of these land-falling storms which broke the record for the most storms making landfall in a single state.

One-third of the storms were formed in September, which was the most for a single month. “Hurricane Iota also attained Category 5 intensity November 16, 2020, making it the strongest storm to occur so late in the season,” NOAA has said in a statement in December 2020.

“The biggest contributor to the hyperactive 2020 Atlantic hurricane season was by far the much-warmer-than- normal ocean temperatures,” Jim Kossin, a climate scientist with the National Centers for Environmental Information of NOAA, said as part of the statement.

Another factor was the cooling La Nina phase of the ENSO phenomenon.

The record-breaking number and intensity of storms and hurricanes in 2020 prompted NOAA scientists to make upgrades to their computerised climate and weather prediction models.

They made improvements to their Global Forecasting System weather forecasting model and integrated it with a wave model that would allow them to forecast waves in the ocean 16 days in advance, instead of 10 days.

The activity of ocean waves could be an early indicator of the formation of a low pressure area that would eventually become a hurricane.

NOAA is also using a new model, which has information on the structure of the hurricane and its size, for predicting the height of ocean waves along the coast at the time of landfall (known as storm surge). This increases the accuracy of the predictions.

The weather agency will also deploy its largest array of un-crewed systems that can surveil air and water to collect instantaneous information on an ongoing hurricane. This will help in the accurate forecast of its path and further intensification.

These systems include hurricane hunter aircrafts and drones that can fly into the lower parts of hurricanes to measure wind speeds and other parameters of the storm.

There are also sail drones, hurricane gliders and global drifters to be used over the ocean. They will track and study different aspects of the hurricanes. With such instruments and better prediction models at hand, NOAA seems to be well prepared for the coming storms.