The fires, which usually occur from March-May, started on February 23 this year and have also been partly blamed on people 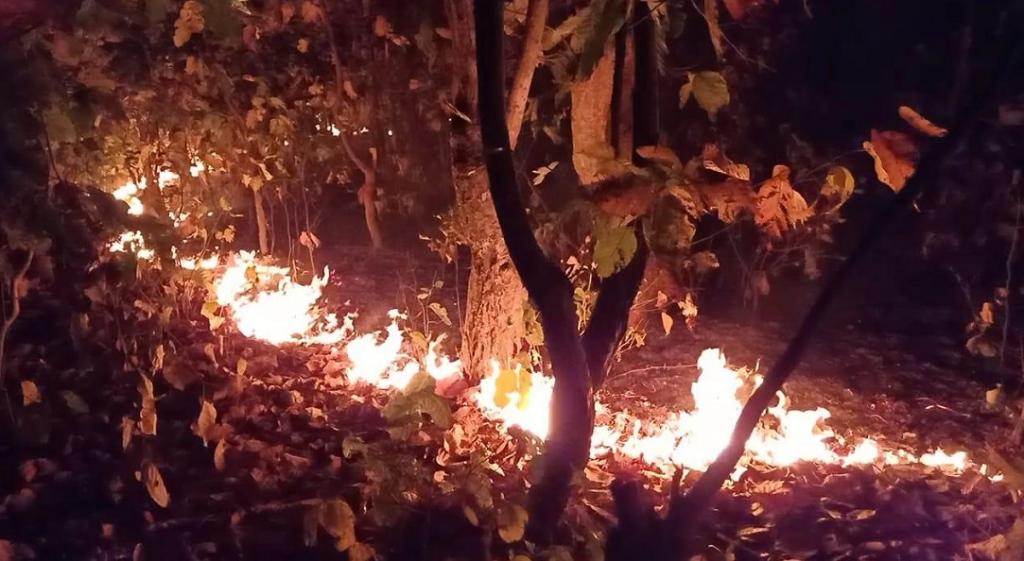 The forest fires in Odisha’s Similipal Tiger Reserve that have been raging for more than 10 days, pose a grave threat to tigers, elephants and other animals, in addition to people living far beyond the reaches of the protected area, experts said March 4, 2021.

Similipal has 21 ranges and eight forests have been affected. The core area is particularly vulnerable to uncontrolled fires due to its inaccessibility to fire fighters, LAK Singh, a noted tiger expert and former wildlife researcher of the Odisha forest department, told this reporter.

“The worry is that this is just the beginning of summer and the entire period of March to May is when the forest department is on high alert for fires. The inferno in the forest will also increase human-animal conflicts as many tigers, elephants, leopards and bears may come out from the forest to the nearby villages to save their lives from the forest fire,” he added.

The fires seemed to be both, a natural disaster and human-made mishap, according to Singh. Around 90 per cent of forest fires were human-made, with the rest being caused due to lightning and friction caused by falling rocks, he said.

“This year has been much drier compared to the past few years. The abundance of dry sal leaf litter and dry shrubs provides an ideal condition for wildfires,” Singh noted.

Meanwhile, Chief Minister Naveen Patnaik reviewed the situation after Union Minister for Forest, Environment and Climate Change, Prakash Javadekar asked for a report on the fire.

CM @Naveen_Odisha reviewed the situation following the forest fire in Similipal National Park and asked officials to take preventive measures to control it. CM said Similipal is an invaluable treasure not for the country but for the entire world.

“Similipal is an invaluable treasure not only for the country but also for the entire world. The temperatures are extremely high this year; the dry deciduous forests are on fire and are being attended to on priority. The forest fire is under control and there is no loss of lives or any damage to the big trees. A standard operating procedure has been issued to deal with the situation and senior officials are present on the spot to monitor the forest fire and give daily updates,” the Chief Minister’s Office tweeted March 4.

Fires were a natural part of the forest cycle, especially during the dry season. But they needed to be controlled and not allowed to sweep large areas, Sashi Pal, principal chief conservator of forest, Odisha forest department, said.

“The recent forest fire in Similipal is a combination of a very dry summer and carelessness by people who had been hunting and collecting Mahuli flowers,” Pal said.

Simlipal National Park is a national park and tiger reserve in Odisha’s Mayurbhanj district, covering 2,750 km. It is home to 1,076 vascular plants, 93 species of orchids, 400 medicinal plants and many wildlife species.

The area had been included in 2009 in the World Network of Biosphere Reserves by UNESCO.  “Simlipal derives its name from the abundance of red silk cotton trees growing in the area,” Pal added.