Why 2018 could see more devastating earthquakes 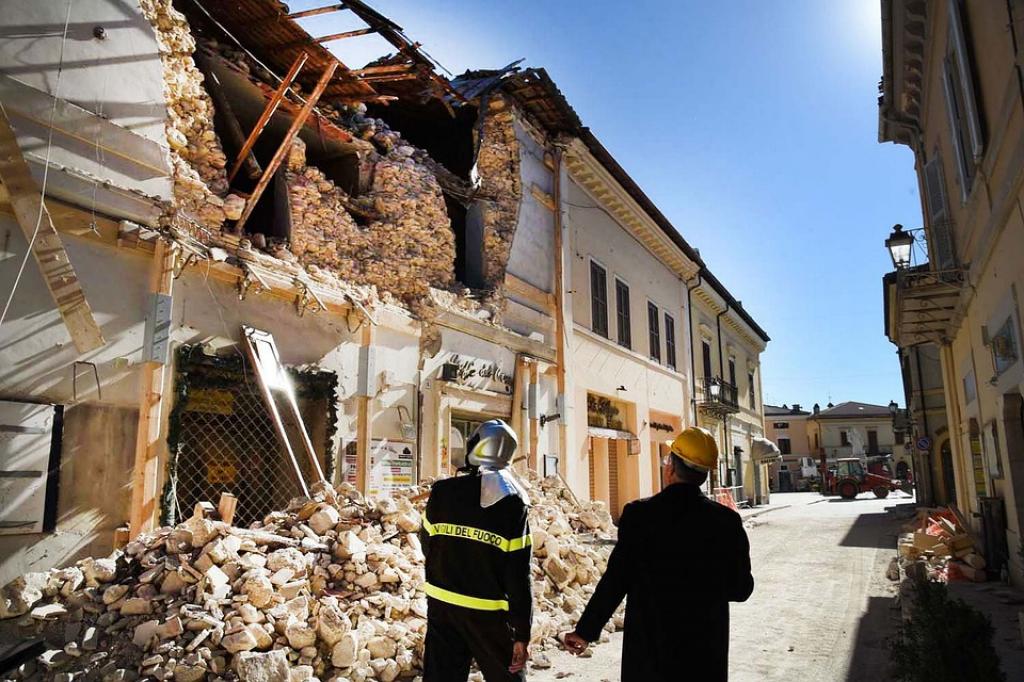 In 2018, the world might see an increase in the number of high-magnitude earthquakes measuring more than seven on Richter scale. This, according to Roger Bilham of the University of Colorado (CU) and Rebecca Bendick at the University of Montana, could be due to Earth’s slowdown—periodic slowing of the Earth’s rotation by milliseconds.

During the annual meeting of the Geological Society of America in October, two geophysicists argued that minute fluctuations in the length of the Earth’s day—which has been noticed for decades—could influence the timing of major earthquakes. It could also potentially help forecast them.

The claim by the two scientists is based on the study of earthquakes of magnitude 7 and greater, which had occurred since 1900. They have noted four or five intervals of slow rotation followed by an increase in the number of large earthquakes.

But, how does the frequency of major earthquakes change with varying degree of slowdown? “The difference between intervals of many and few large quakes can be a factor of two or so.  For example, the year in the catalog with fewest large events had eight, and the year with most had 23. It is not clear if there is a straightforward relationship to the amount of slowing and the number of quakes. It is probably more likely that the number of events has to do with the time between slowing intervals, because that time determines how many faults have been loaded with enough elastic energy by plate tectonics to support a large event,” Bendick tells Down To Earth in an email response.

ALSO READ: Why the recent surge in earthquakes?

While there could be yearly variation in day length by a millisecond or more due to weather patterns like El Nino, the trend of major earthquakes matches only with decades-long fluctuation of several milliseconds.

“The basic idea,” as Bendick puts it, “is that earthquakes require some time to ‘load’ or ‘charge’ with elastic energy supplied by plate tectonics. Once faults are loaded, they can have ruptures at any time after that.  If the earth’s rotation changes enough to change the shape of the lithosphere, that small effect can be enough to nudge quakes that are already ready to happen, leading to relatively large numbers of events.”

At the equator, the Earth spins at a high velocity of 460 metres per second. Hence, a slight mismatch in speed between the solid crust and mantle and the liquid core could translate into a force “somehow nudging quakes into synchrony”.