The storm, which left a trail of death and destruction in the Philippines, did not make landfall in Vietnam 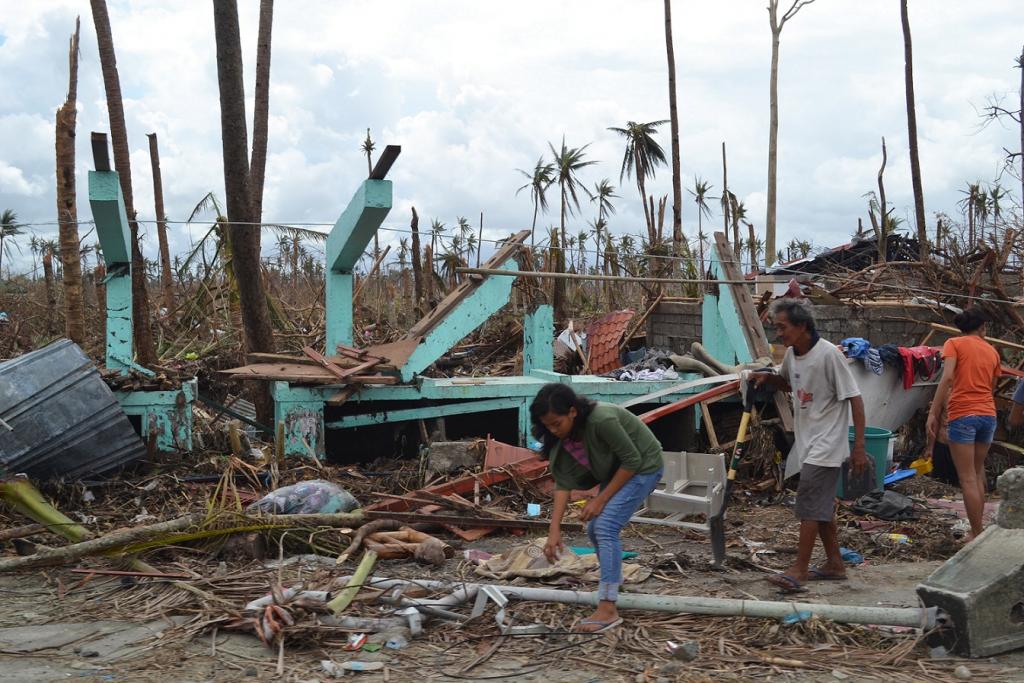 Over 500,000 people were affected in eight regions with more than 90,000 of them staying in evacuation centres. Credit: Wikimedia Commons

Typhoon Tembin, which struck Mindanao in south of Philippines late on Friday (December 22), has led to the death of more than 230 people. The storm, which battered several provinces of this Philippine island with floods and landslides, brought catastrophic damage to communities, especially in Zamboanga Peninsula region. The devastation comes on the heels of Kai-Tak, a tropical storm that killed dozens of people in central Philippines in the middle of December. 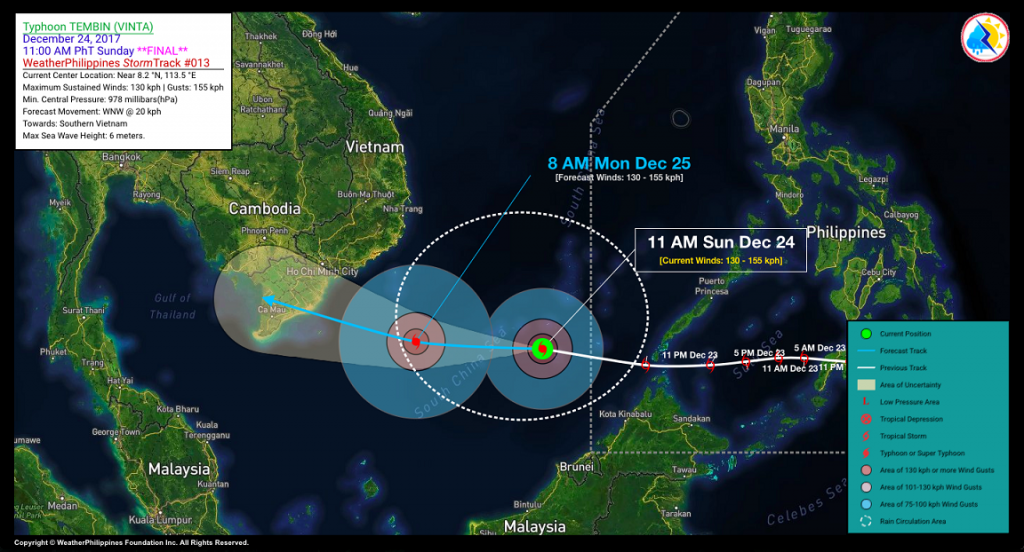 The typhoon brought in its wake heavy downpour, destroying rice fields, houses and other infrastructure. Over 500,000 people were affected in eight regions with more than 90,000 of them staying in evacuation centres.

With scores of people missing, the rescue workers believe that the death count will increase in the coming days.

As there was prediction of typhoon making a landfall in southern Vietnam late on Monday, hundreds of thousands of people in Vietnam's Mekong Delta were evacuated. However, Tembin downgraded into a tropical depression and passed by the south of the country into the Gulf of Thailand. There were reportedly no casualties or major damage.

On September 15, Typhoon Doksuri made landfall in Vietnam’s Quảng Bình Province killing 15 people and causing economic damage worth US$720 million. This year, the Philippines was also battered by a series of tropical storms and typhoons.