Commercialisation of basic livelihood and services like water and sanitation would generate sufficient funds to mitigate drought, they said 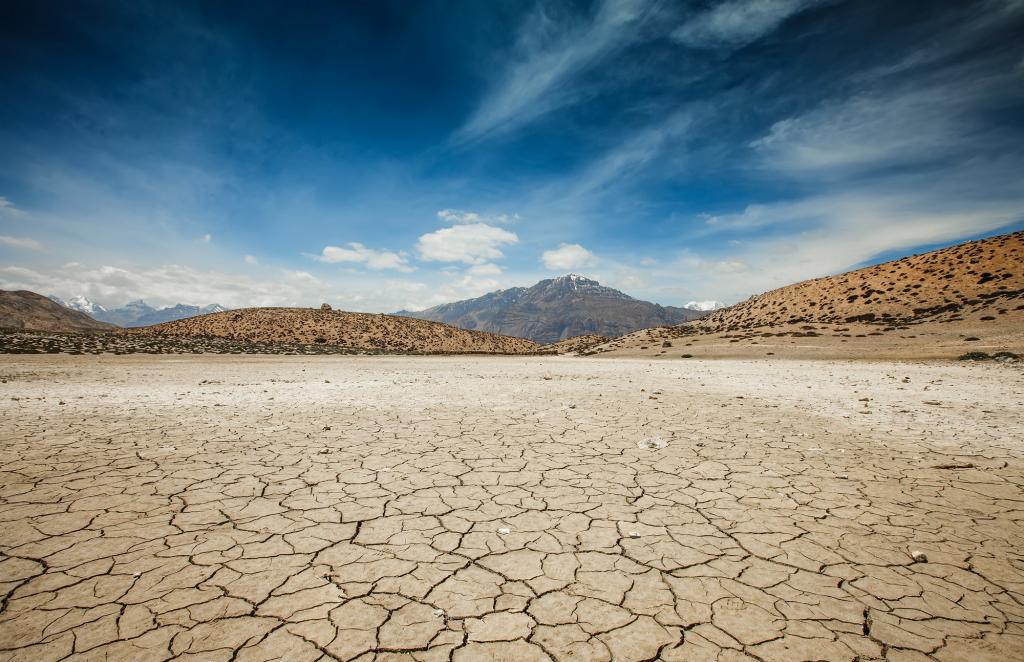 Commercialisation of basic livelihood and services such as water supply and sanitation would generate sufficient funds to mitigate drought, experts at the ongoing 14th Conference of Parties (CoP14) to the United Nations Convention to Combat Desertification (UNCCD), said on September 11, 2019.

“Financing drought is the main elephant in the room,” Frederik Pischke, senior network specialist in international climate/hydrology at the Global Water Partnership, said.

The experts batted for engagement of the private sector to get funds for drought. They said targeting digital payments of remittances and basic service facilities like water and sanitation were some potential contributions to drought preparedness.

“One instance is a successful initiative in Kenya where a water supply project was completed and installed with the help of a World Bank loan. The loan was paid for by 190,000 users through digital payment gateway named M-Pesa,” Marie-aude Even, senior regional technical specialist in agronomy at the International Fund for Agricultural Development, said.

“An easy and secure digital payment helped blend finance with a water supply scheme and allowed a portion of capital investment from private sources,” she added.

Another successful insurance model from Africa for innovative financing to tackle drought is the Africa Risk Capacity (ARC). Established in 2012 as a body of the Africa Union, its aim is to improve member countries’ prepared- redness for tackling extreme weather events and natural disasters.

Countries that have signed treaties with the ARC, get training in developing contingency plans in order to use potential insurance payout. ARC has developed a mechanism to assess damage speedily to plan its payment.

“We have developed a mechanism to review drought-affected areas every 10 days and come out with concrete assessment and figures,” Jean-Claude Bidogeza, lead economist, ARC, told Down to Earth.

Experts at the CoP14 also suggested that convergence of government welfare schemes and adding cess to industries which consume more natural resources would generate funds too.

“There are a number of ways to generate funds like charging additional cess on petroleum products or from corporate social responsibility funds,” said Anupam Joshi, an economist with the World Bank.

Joshi had worked with the Government of India to encourage women entrepreneurs under Self Help Group (SHG), a World Bank-funded scheme. Under this scheme, a group of women in a village can take up business activities after getting loans from formal banks.

Joshi said that model was successful in areas where the bank defaulting rate was less than 0.1 per cent.

A number of research reports including a white paper on drought, drought tools, and innovative financial mechanisms to mitigate drought were discussed during the day-long consultation named Drought Preparedness Day at CoP14.

An interactive ‘drought toolbox’ was launched to monitor early drought warnings and methods of mitigation.

It would help stakeholders to easily access tools, case studies and other resources in designing drought policy plans.