US braces for the deadliest hurricane in 12 years; experts point to ocean warming

Since 1980s, scientists have observed an increase in the intensity and frequency of Atlantic hurricanes 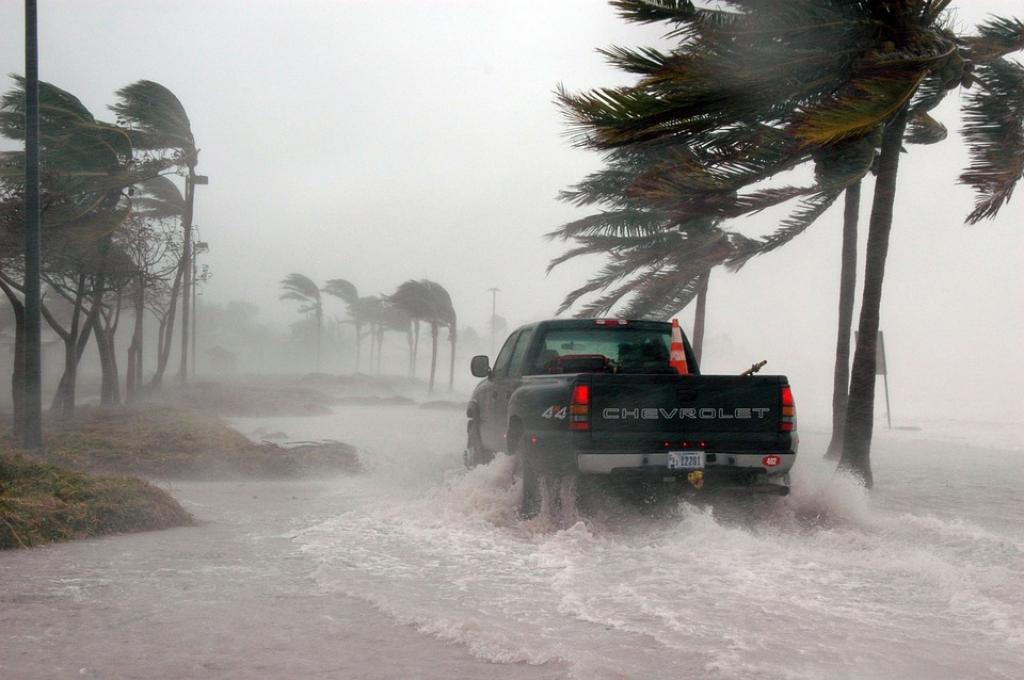 Hurricane Harvey, currently a category 2 hurricane, is expected to make a landfall in Texas by Friday evening as the storm is fast moving towards this southern state. The storm could further intensify into a Category 3 "major hurricane", meteorologists predict. The last storm of that category to hit the US was Hurricane Wilma in October 2005 in Florida.  The landfall is expected between Port O’Connor and Matagorda Bay, a 48-km-long coastline on the southeast of Texas.

Harvey, which intensified from a tropical depression into a Category 2 hurricane unexpectedly fast, is likely to bring torrential rain in southeast Texas for days, especially in areas like flood-prone Houston—the country’s fourth most populous city—and San Antonio.  With a potential wind speed of 125 miles per hour and storm surges as high as 12 ft, this hurricane could lead to historic flooding. 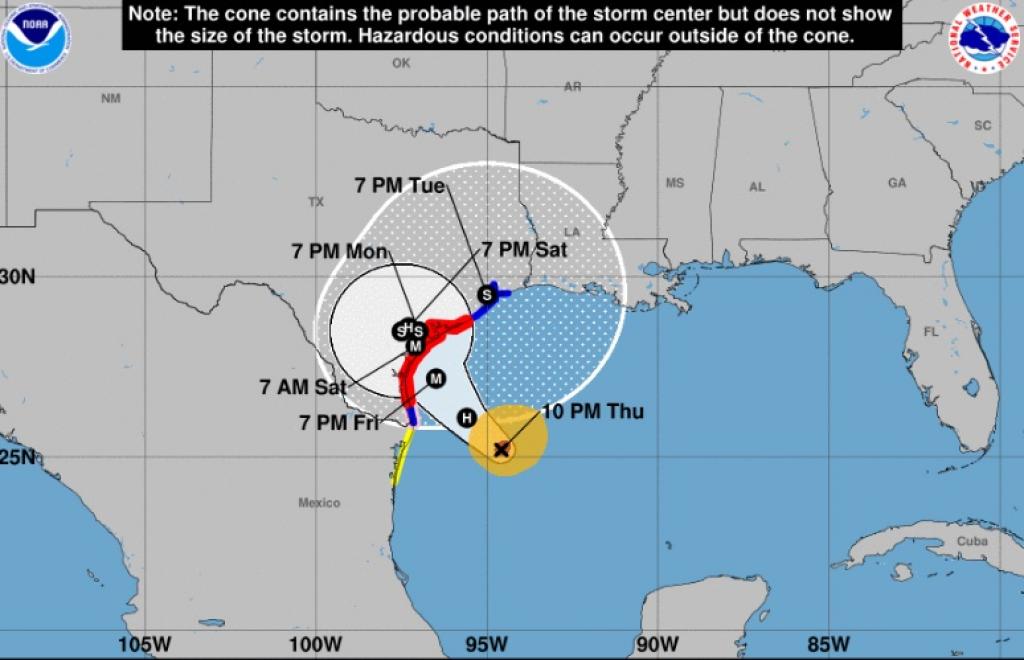 It’s a no-brainer that warmer oceans cause stronger hurricanes as the latter are fuelled by the condensation of water in the atmosphere that evaporated from the surface of the oceans. If the ocean surface temperature is warmer, evaporation rate is greater.  According to climate scientists, for every 2 degrees rise in average sea surface temperature, evaporation increases by 7 per cent.

This is what has happened with Harvey hurricane. A higher-than-average temperature in the Gulf of Mexico helped the hurricane to intensify and possibly reach Category 3 status before it hits the coast of Texas. The report from the National Oceanic and Atmospheric Administration (NOAA) suggests that sea surface temperatures in the Gulf on Thursday (August 24) were up to 2 degrees above normal.

Tens of thousands of people have been evacuated and 700 members of the National Guard are on standby to face the most powerful weather system to hit the country in about 12 years.

Ever since high-quality satellite observations became available in 1980s, scientists have observed an increase in the “intensity, frequency, and duration” of Atlantic hurricanes, as well as the Category 4 and 5 storms, the 2014 National Climate Assessment suggests.

This fact has been acknowledged in the federal climate change report prepared by scientists from 13 federal agencies. The recently submitted report stated that the average temperature in the US has increased rapidly and drastically since 1980. It also claimed that the recent decades have been the warmest in the past 1,500 years.

At a time when evidence of human-induced emissions and ensuing particulate pollution is piling up, the Trump administration continues to isolate itself from the climate change discourse by withdrawing from the Paris Agreement and signing the executive order undoing former president Barack Obama's climate policies, including the Clean Power Plan.