During Hurricane Sandy, coastal wetlands reduced the damage in 12 states in northeastern US by 1 per cent 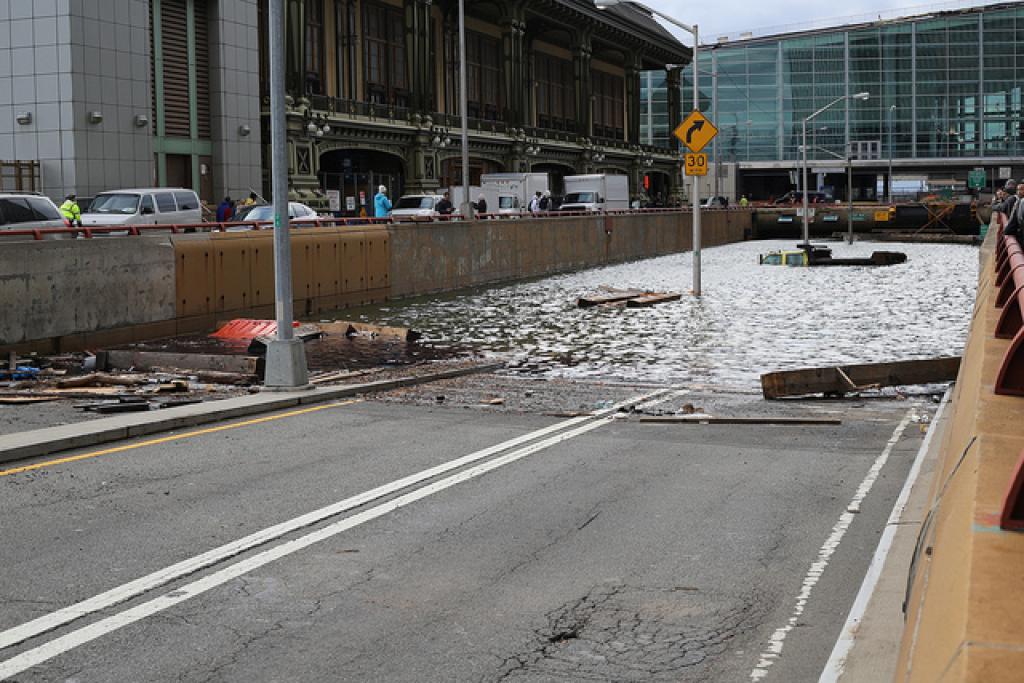 Had it not been for the coastal wetlands, the second deadliest hurricane in USA could have been even deadlier. According to a study published recently in Scientific Reports, the wetlands prevented more than $625 million in damages during Hurricane Sandy US in October 2012. This is the first time a study has calculated the economic damage that ecosystems such as wetlands can prevent during natural disasters such as floods.

Siddharth Narayan, lead researcher and civil engineer, University of California, said, “Understanding these values helps us to quantify the risk reduction benefits of conserving our wetlands, in addition to the many other ecosystem services they provide.”

The researchers concluded that coastal wetlands reduced property damage in 12 states in northeastern US during Hurricane Sandy by 1 per cent, which is valued at $ 625 million. The post-tropical cyclone hurricane had led to the deaths of hundreds and caused a damage of $50 billion. The role of wetlands during floods is measured by its capacity to reduce the extent of flood and the value of protected property.

Natural wetlands can reduce damages significantly even in highly urbanised cities such as New York. For instance, the damage reduced by wetlands in New York was 30 times more than Maryland, said the authors. This is important for India as the frequency of urban floods can increase if urban wetlands are not preserved along with ensuring better planning.

The study also observed the impact of salt marshes in Barnegat Bay, Ocean County, New Jersey and concluded that places which had marshes had significantly lower annual flood related losses. Marshes annually save 16 per cent of property compared to places where marshes have vanished, it said.

According to the 2016 UN Environment Report GEO-6 Regional Assessment for Asia and the Pacific, Mumbai and Kolkata are most prone to coastal flooding. In 2016, cyclones Vardha, Nanda, Kyant caused huge damage in parts of Tamil Nadu, Andhra Pradesh and Odisha.

“India has a rich coastline with a lot of (threatened) mangrove and marsh wetlands, high populations and growing infrastructure. These mangroves have helped and continue to help reduce coastal flooding in states such as West Bengal, Gujarat, and Tamil Nadu, that are prone to storms and cyclones. Preserving these first lines of defense will help improve the resilience of vulnerable coastal communities,” said Narayan, who also studied the impact of mangroves near Kanika Sands Mangrove Island on cyclone-induced waves in Dhamra Port, Odisha.

Mangroves are known to reduce surge heights and decrease the extent of damage caused by a flood. For instance, a research done by a team of scientists from Delhi University and Duke University in 2009 showed that the villages with wider and more mangroves between them and the coast witnessed considerably fewer deaths than the ones with sparse or no mangroves.