Why is Karnataka protesting change in definition of drought? 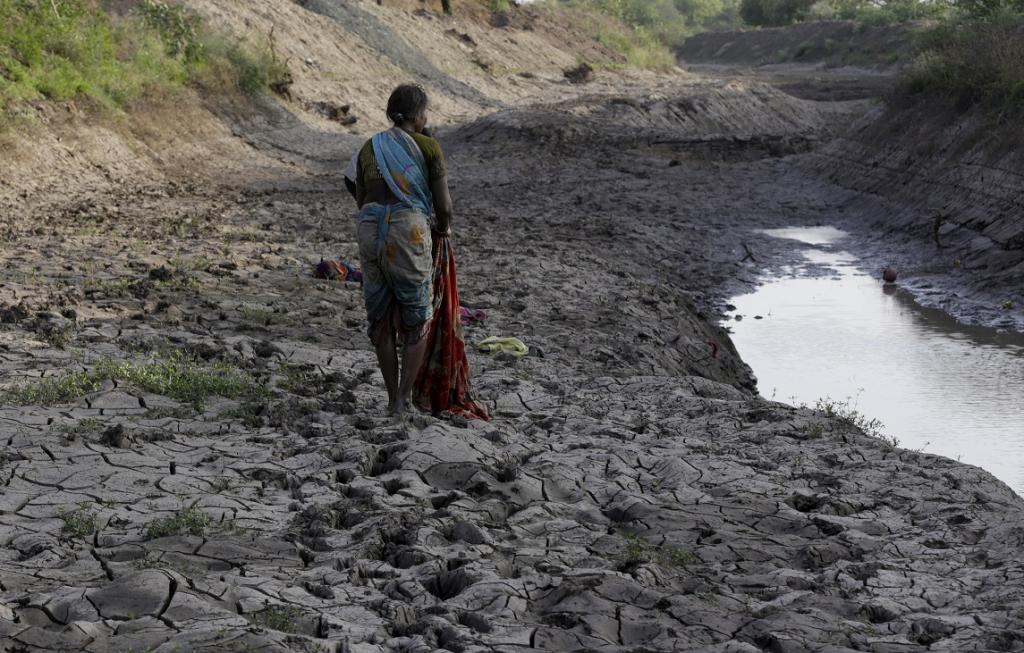 Karnataka government has opposed Centre’s move to change parameters for drought assessment. The new manual for drought management limits Centre’s scope to offer financial assistance to states in the eventuality of drought. Unlike the 2009 manual for drought management—which was a mere guideline and not mandatory for the states to follow—the ‘moderate’ drought category has been deleted in the new manual.  It means drought-hit areas will now be categorised as ‘normal’ and ‘severe’. Only in case of ‘severe’ drought, a state would be eligible for central assistance from the National Disaster Relief Fund (NDRF).

New conditions included in the norms will make it more difficult for the states to prove ‘severe’ drought and get relief from the Centre as the yardstick to measure severity of drought has been made stricter. This is a double whammy for most of the states as they lack drought early warning systems.

The previous norms were supportive of states as they could get Centre’s assistance even if they suffered ‘moderate’ drought. Although the new norms don’t prevent states to put a drought-hit region under ’moderate’ category, the states, however, will have to pay for the relief from their own pocket. The Centre has absolved itself from the responsibility of providing assistance to states in case of ‘moderate’ drought.

The new norms, which are mandatory in nature, were formulated based on the direction of the Supreme Court.

Karnataka agriculture minister Krishna Byre Gowda alleges that the Centre has unilaterally changed norms for assistance from NDRF without consulting the states. “Most of the districts in Karnataka will not be considered for Centre’s assistance as they do not come under new definition of ‘severe’ drought,” says Gowda, while talking to Down To Earth over phone.

The reason behind registering a protest is a visible attempt from the Centre to steer clear of the liability of providing relief to tackle ‘moderate drought’. Also, the technical criteria to show that drought is ‘severe’ in nature have been made more stringent.

The Centre had issued a ‘Manual for Drought Management’ in December 2016. The manual made it clear that states have to spend from its exchequer to tackle ‘moderate’ drought and approach the Union government only for cases of ‘severe’ drought. In response, Karnataka submitted a memorandum, pointing out anomalies in the norms that would affect states in the coming years.

C N Prabhu, scientist at the Karnataka State Natural Disaster Monitoring Centre (KSNDMC), who analysed the manual in details, says this is going to be the first year under new norms. Hence, other states are yet to come up with their memoranda to the Centre.

“We have studied new norms in details as Karnataka is the only state which has weather and disaster monitoring infrastructure at panchayat level,” says Prabhu. According to him, the new norms are technically extensive and also binding. “The previous manual on drought management was just drought-related guidelines and not mandatory for the states to follow. They introduced cumbersome processes which hardly helped farmers,” says Prabhu.

The new manual, which adopted standard practices from across the world, gives six parameters for declaration of drought. These categories of indices are Rainfall, Vegetation, Hydrological indices, Crops situation indices, ground verification and others. These six indices are further elaborated into more than 13 sub-points, making it technically extensive.

Except rainfall and ground verification, all other indices are considered impact indicators. To come under ‘severe’ drought category, a state has to prove severity in three out of these four impact indicators. Even if two indicators suggest severity of drought, the state would be shifted to ‘normal’ category.

The 2009 manual had four parameters to assess drought:  rainfall deficiency, extent of area sown, normalised difference vegetation index and moisture adequacy index. These parameters left much scope for manipulation. For instance, in 2016, Bihar government didn’t declare drought despite severe rain deficit and subsequent crop loss in most of the districts. It did only after the direction from Supreme Court.

Rainfall is considered the most important parameter and a mandatory one. It is only after meeting the requirements under this parameter that a state can move to meet further parameters. Under rainfall, there are three indices: rainfall deviation, dry spell and standardised precipitation ratio.

This parameter is for assessment of anomalies in large areas through satellite-based crop monitoring. Any deviation from normal years would reflect whether Vegetation Crop Index value is good, fair, poor or very poor. However, only ‘very poor’ index will be considered for ‘severe’ drought category.

To get the drought situation considered as ‘severe’, the sowing has to be below 50 per cent of the normal. But such level of reduction in sowing areas has never happened in the past. “Even in the worst drought condition in 2015-16, our sowing was more than 80 per cent of the normal,” says Prabhu. The state has been facing drought-like condition for the last three years.

“Even when Karnataka witnessed the worst drought in the year 2002, about 80 per cent of sowing area was reportedly sown. As we are at the gateway of south-west monsoon, farmers start sowing, anticipating good rains. However, as monsoon weakens, crop loss is reported. Hence, we always have high crop loss instead of lesser sowing,” adds Prabhu.

Northern states such as Uttar Pradesh and Haryana have the liberty to opt for less sowing as monsoon reaches to these states much later and they get enough time to find out whether it will be a delayed monsoon or weak monsoon. “In case of Karnataka and Kerala, considering crop loss instead of sowing area would be more practical,” suggests Prabhu.

According to the new norms, only those regions with below 25 per cent of soil moisture will be considered under ‘severe’ drought category. “No crop can sustain even below 40 per cent of soil moisture but bringing it down to below 25 per cent looks far too strict a yardstick. Even between 25 and 40 per cent, a plant would be standing but yield would be zero. So, it is quite impractical,” says Prabhu.

In case of groundwater index, the groundwater depletion is visible in the alluvial plains but not so in hilly terrains like Deccan Plateau.

Despite all technical parameters, a provision has been made for manual verification of all claims. “While preparing memorandum on drought there should be ground verification of at least 10 per cent of total affected areas and also get them geo-tagged so that the Central team can visit at least five villages out of total verified villages,” says Prabhu.

“Earlier, when the Central team used to come, they would face guided truth. But now, they can independently assess it within a given timeline,” he concludes.