Why were there no cyclones in October and November?

If December also remains cyclone-free, it would be the first time since 1961 that the post-monsoon season would not get a cyclone 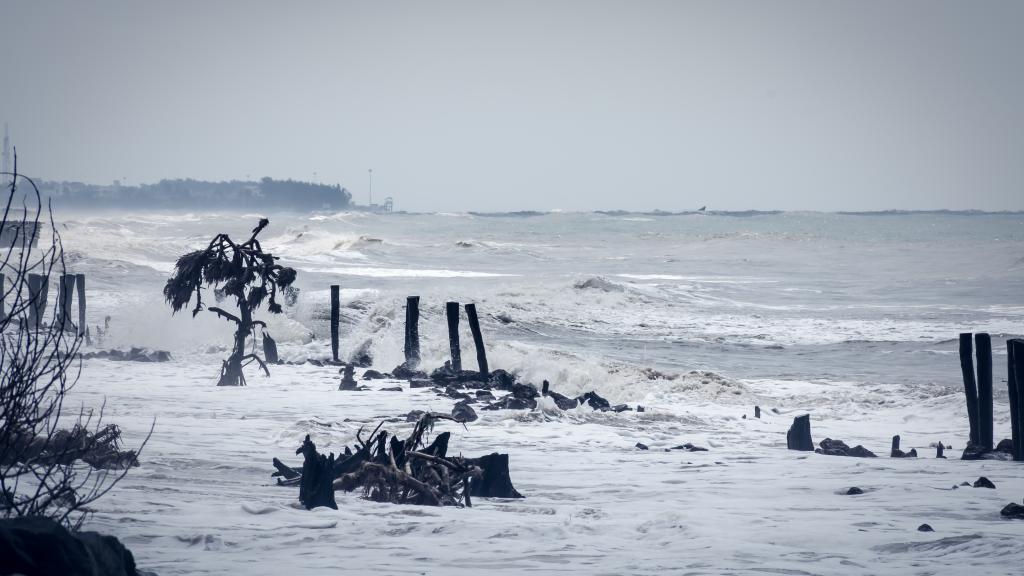 As many as seven low-pressure areas (LPA) have formed in the North Indian Ocean region since October 1, 2021 — but none of them have intensified into a cyclone. This is unusual: October and November constitute the peak cyclone season for India, according to data from the India Meteorological Department (IMD).

No cyclone formation in the rest of November would mean a first-time anomaly in the last 31 years for October and November.

At least three LPAs formed in October and four in November. A remnant of an LPA that had formed on October 27 in the Bay of Bengal entered the Arabian Sea on November 3 and re-intensified November 6.

Two other LPAs that formed on November 6 and November 13 intensified into depressions.

The latest depression formed on October 18 and crossed over to land in the early hours of November 19. It is causing torrents of rainfall along the Tamil Nadu and Andhra Pradesh coasts.

Initially, the forecast for this system by the Global Forecasting System of the United States data had suggested it would intensify into a cyclone. But that did not happen. The IMD on October 18 said that cyclone formation did not happen because of unfavourable land interactions of the system.

This is happening despite the fact that the La Nina phase of the El Nino Southern Oscillation (ENSO) phenomenon is currently prevailing. The La Nina is the cooling phase of the ENSO and is generally favourable for cyclone / hurricane / typhoon formation all over the world, including in the North Indian Ocean region.

The North Atlantic Ocean experienced record storm and hurricane activity due to the emergence of La Nina or due to its potential emergence in the last two years. The phenomenon creates an extended region of low vertical wind shear, which is favourable for the intensification of cyclones.

In fact, when cyclones Gulab and Shaheen had formed successively around the end of September, it seemed like the cyclone season had started off. This had also come after the record-breaking formation of low-pressure areas in September that continued in October and November and caused excessive rainfall and floods in many parts of the country.

The October floods in Kerala and Uttarakhand and the November floods in Tamil Nadu were caused partly by low-pressure areas. Along with this, the southwest monsoon season extended into late October.

The monsoon finally retreated on October 26, 11 days later than the normal date of October 15. Monsoon had even started retreating only on October 6. The extension of the monsoon rainfall may also be a reason for the lack of cyclones.

“I have, in fact, asked some young scientists to see the impact of delayed summer monsoon rains on cyclogenesis,” said Raghu Murtugudde, a climate scientist at the University of Maryland.

“I am sure that it has a suppressing effect due to shear and energy dissipation. The rains extended well into October end and into November. The northeast circulation is not well-organised even now and we are already into the third week of November.

So the low-pressure systems are only acting as self-inhibitors for strong cyclone growth. Intriguing questions have come up with erratic monsoon behavior, but we keep obsessing about extremes,” he added.