New black age across the Arctic 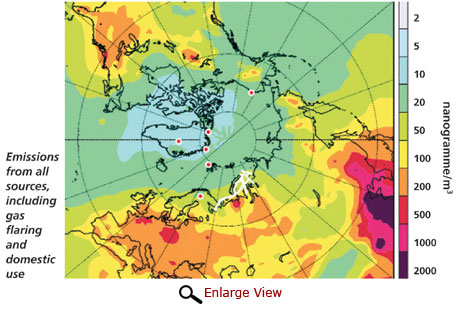