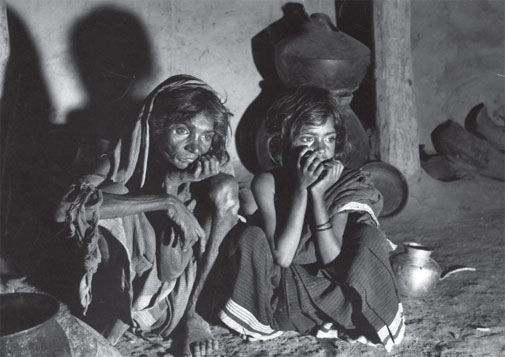 The expert committee set up by the Planning Commission last year under C Rangarajan, former chairperson of of Prime Minister's Economic Advisory Council, has redefined the poverty line. According to the report of the committee, the new poverty line should be Rs 32 in rural areas and Rs 47 in urban areas. The earlier poverty line figure was Rs 27 for rural India and Rs 33 for Urban India (see table).

The Rangarajan report has added 93.7 million more to the list of the poor assessed last year as per the Suresh Tendulkar committee formula. Now the total number of poor has reached 363 million from 269 million in 2011-12.

The Planning commission had set up the five-member expert group under Rangarajan to review the methodology for measurement of poverty. The committee was set up in the backdrop of national outrage over the Planning Commission’s suggested poverty line of Rs 22 a day for rural areas.

Methodology
The Rangarajan committee estimation is based on an independent large survey of households by Center for Monitoring Indian Economy (CMIE). It has also used different methodology wherein a household is considered poor if it is unable to save.

The methods also include on certain normative levels of adequate nourishment, clothing, house rent, conveyance, education and also behavioral determination of non-food expenses. It also considered average requirements of calories, protein and fats based on ICMR norms differentiated by age and gender.

Based on this methodology, Rangarajan committee estimated the number of poor were 19 per cent higher in rural areas and 41 per cent more in urban areas than what was estimated using Tendulkar committee formula.

Tendulkar, an economist, had devised the formula to assess poverty line in 2005, which the Planning Commission had used to estimate poverty in 2009-10 and 2011-12.

C. Rangarajan Committee Report: Report of the expert group to  review the methodology for  measurement of poverty

Tendulkar Committee Report: Report of the expert group to review the methodology for estimation of poverty