Amnesty International has warned that Ogoniland's environment may never be restored 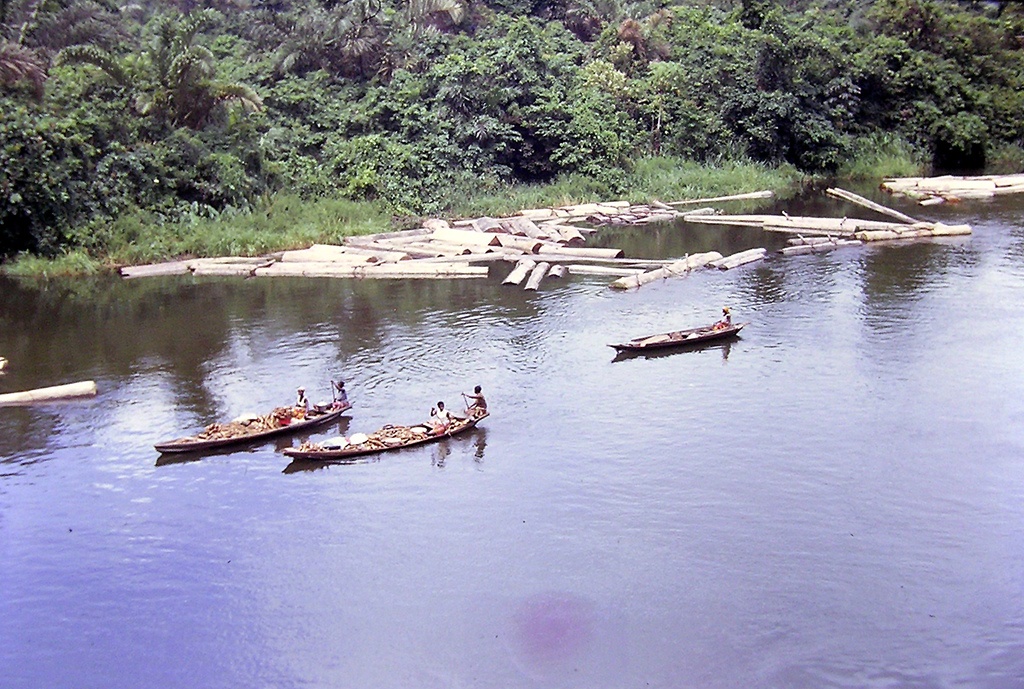 According to the United Nations Environment Programme, oil exploration and production in the Niger Delta began in the late 1950s Credit: Terry Whalebone/Flickr

Nigerian President Muhammadu Buhari has finally set aside funds to clean up the oil spill in Ogoniland in the Niger delta, four years after a United Nations (UN) report urged the government and the oil industry to act jointly, media reports say. The clean-up process will be worth $1 billion.

According to the United Nations Environment Programme, oil exploration and production in the Niger Delta began in the late 1950s. However, operations were suspended in Ogoniland in the early 1990s due to local public unrest.

Since then oilfields and installations in the delta region have largely remained dormant, but major pipelines still cross through Ogoniland and spills continue to affect the region due to the lack of maintenance and vandalism.

Funding process
Oil and gas giant Shell said the money would not be released until the government established a satisfactory governing structure and appointed commissioners to oversee the clean-up process. The company discovered oil in Ogoniland in 1957 and exploited it until it was forced out because of pollution in 1993.

A Shell spokesperson was quoted by the media as saying, “[The money] will be made available when we are sure that the structures are in place, are robust and will be overseen correctly. It is very much the responsibility of the Nigerian government.” The company has accepted responsibility for cleaning up hundreds of its oil spills in the oil-rich delta region near Port Harcourt.

Shell will have to find about $330 million of the promised $1 billion, with the majority to be raised by other shareholders in the Shell Petroleum Development Corporation Joint Venture (SPDC).

This includes the Nigerian national oil company which holds 55 per cent of the shares, Total which holds 10 per cent and Agip 5 per cent. According to the Nigerian government, the fund will be overseen by representatives of the Ogoni people, the UN, the oil companies operating in Nigeria and the governement.

Amnesty's stand
Amnesty International has questioned both the initial funding and the proposed method of clean-up, warning that Ogoniland's environment may never be restored.

“If Shell’s ineffective clean-up methods are not fully overhauled, its impact will be limited. It is scandalous that Shell–which now wants the world to trust it to drill in the Arctic–has failed to properly implement the UN’s expert advice on oil spill response after so long,” Mark Dummett, Amnesty researcher on business and human rights, was quoted by the media as saying.

Ogoniland is only one part of the Niger Delta that has been affected by oil pollution. Shell and Italian oil giant ENI have admitted to more than 550 spills from their facilities in the Niger Delta last year, according to an Amnesty International analysis of the companies’ latest figures. The companies blame the spills on sabotage.