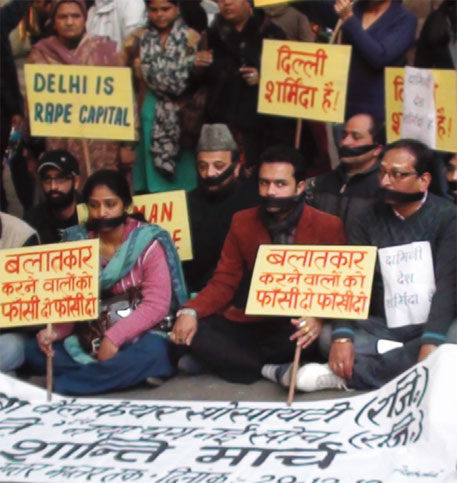 The Delhi bus gang-rape case is the theme for a show at this year’s Edinburgh Festival Fringe. South African theatre director Yael Farber, maker of one of the last festival’s biggest hits, Mies Julie, is behind the new show which will explore the events of December 16, 2012, when a student, 23, was raped by six men on a bus, including the driver, and subsequently died from injuries.

The play, Nirbhaya (“Fearless”, one of the names given to the student by the press) will have an all-Indian cast and will run throughout August. Farber told The Independent: “The play will speak about sexual violence through the aperture of that one moment. This will be a call to arms.” The production will take on an added resonance in Scotland, following the rape of a 14-year-old girl by two men on a double-decker bus in Glasgow earlier this year.