No respite for Taj 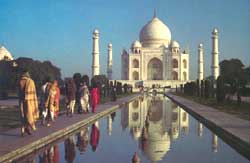