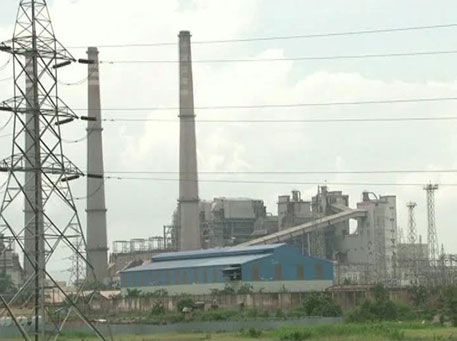 The report of a team of the Odisha State Pollution Control Board (OSPCB), which probed complaints of farmers against the smelter plant of the Hindalco Industries Limited in Hirakud, has indicted the company for failing safeguard farms in adjoining villages. Farmers had complained of heavy crop losses caused by toxic fluoride gas emission from the plant. The report submitted to the divisional commissioner of Sambalpur on Monday recommended several measures to the plant managers to curb harmful emissions.

Farmers surrounding the Hindalco plant had repeatedly complained of damage to crops because of toxic emissions from the industry. The farmers of peripheral villages, including Mohammadpur and Nuajamuda, had recently complained that around 80 hectares (ha) of standing crops were damaged because of toxic emissions from the industry after Phailin-induced rain on October 12 and 13. After the complaint of the farmers, the district administration of Sambalpur had written to the OSPCB for a permanent solution of the problem. Subsequently, a three member team of OSPCB had visited the plant and surrounding villages to suggest absolute
remedial measures to stop recurrence of the crop damage. 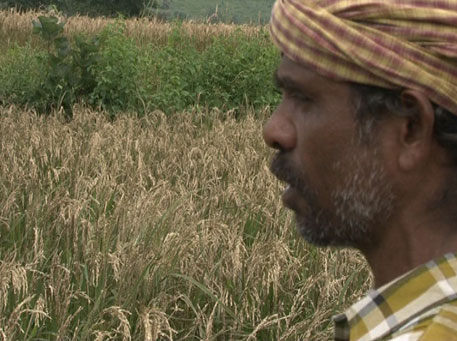 Environmental Engineer of OSPCB, Dilip Das, who led the three-member team, confirmed that the crop damage was caused by fluoride emission from the industry. “Fugitive release of fluoride from the pots of the industry was found during the visit. We have already submitted the report in this regard. It has been recommended in the report to close the pot door in time to check crop damage,” he said. Apart from disciplined operation of the doors of the pots, the team also made several other recommendations for the industry in its report. It has recommended ensuring continuous operation of online monitoring system and data transfer to SPCB server through GPRS. It has also recommended steps to display the fluoride data electronically near the main gate for reference of public, explore automation in the pot door closing mechanism and implement the same in all pots to ensure minimum door opening and higher hooding efficiency and take steps for plantation inside the smelter plant.

“Crop damages have occurred mostly during drizzling rain and stormy weather in past few years. Therefore, the industry should prepare strategic plans for such conditions and reduce the operational load, including stoppage of production, if needed, to prevent release of fluoride in such adverse weather conditions," says the OSPCB report. Earlier, the team had collected soil samples from the land of famers for test and attributed the crop loss to high flouride content in the soil. This was the fifth time that the farmers complained of crop damage because of toxic emissions from the industry.  Prior to this, crop damage was reported on July 21 last year, September 11 in 2011, in 2003 and 2008.