Over 20,000 wildlife crimes recorded in India

Seizures of ivory, skins and bones of wildlife species represent only those cases which come to light 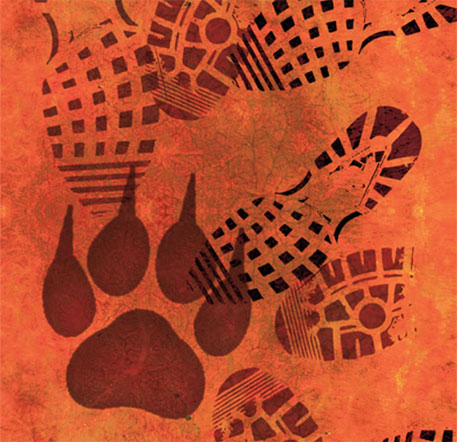 The Supreme Court order, which has set aside the suspension of conviction of Salman Khan in the blackbuck shooting case, once again brings into focus the high rate of wildlife crimes in India.

The scale of the crimes in the country can be gauged from some of the information put out by the Wildlife Protection Society of India (WPSI), which was sourced by this writer. WPSI, a wildlife conservation organisation founded by Belinda Wright, has recorded over 20,000 wildlife crime cases (see table). While Khan was convicted in 2007 for hunting blackbuck for sport, other wildlife crimes, involving poachers and traders, were found to have targeted over 400 species of wildlife. WPSI has information about 16,000 wildlife criminals and their associates, inter-state wildlife traders, smuggling routes, and new poaching and new poaching trade routes.

The most threatened wildlife species in India are, of course, tigers, elephants, leopards and rhinos. There are just 26,000 to 30,000 elephants left in the wild in India. According to WPSI data, 18 elephants were poached between January and September last year for their tusks to meet the demand for ivory. The agency has recorded the loss of over 120 elephants due to poaching between 2008 and 2011. During the same period, WPSI has records of seizure of 781 kg ivory and 69 tusks, besides ivory pieces and carved articles.

According to data available on the National Tiger Conservation Authority (NTCA) website, 66 tigers were found dead around the country in 2014; in most cases the reports on cause of deaths is awaited. There were 12 instances of seizure of tiger parts and skins in this period.

A statement given by the environment minister last November indicates how vulnerable the national animal is. At least 274 tigers have died in the last four years, Union Environment Minister Prakash Javadekar said in response to a question in the Parliament on November 26. This figure is the highest for any given period between two assessment cycles. Only 82 tigers died due to natural reasons. More than 70 per cent of tiger deaths were due to poaching or reasons that forest departments have not been able to establish yet.

Shekhar Dattatri, wildlife film-maker, points out that most states do not have sufficient intelligence gathering on wildlife crimes and that sanctuaries and reserves are not protected well; so, whatever statistics are available reflect only those instances of poaching that have come to light.