As many as 16 species were declared extinct in 2020 alone 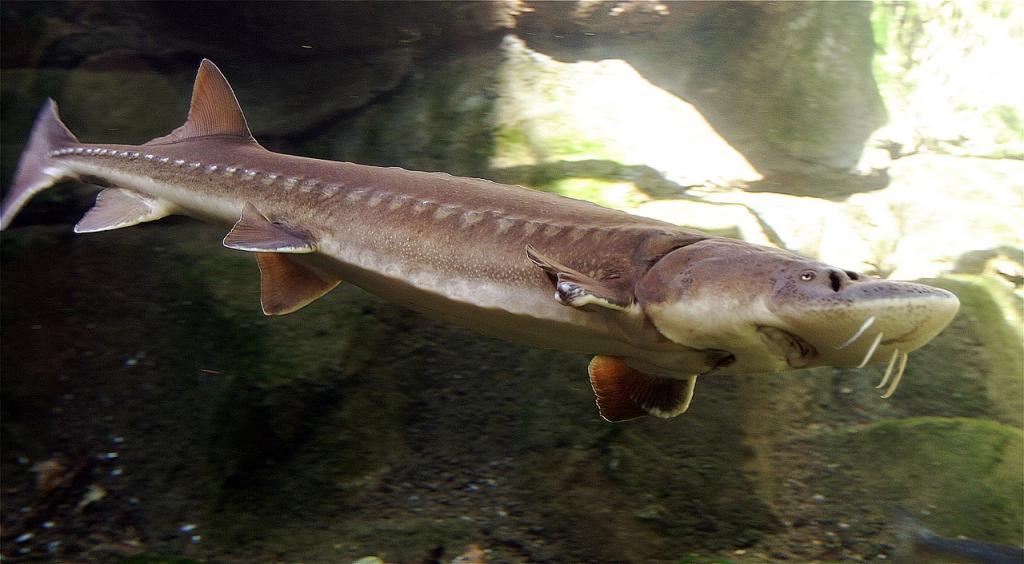 The sturgeon has vanished from the United Kingdom waters. Photo: Wikipedia

Nearly a third of all freshwater fish are threatened with extinction, according to a recent report published by 16 global conservation organisations.

The report, World’s Forgotten Fishes, stated that freshwater fish provide main source of protein to 200 million people across Asia, Africa and South America. The industry provides jobs and livelihoods to 60 million people, more than half of whom are women.

In total, jobs in freshwater fisheries account for between 2.5 and 6 per cent of the global agricultural workforce.

Conservation groups behind the report, including World Wide Fund for Nature (WWF) and Global Wildlife Conservation, point to a combination of pressures on global freshwater fish populations, including:

The population of migratory freshwater fish fell 76 per cent since 1970; that of mega-fish by 94 per cent, according to the report. Much of this decline was driven by the poor state of freshwater habitats in parts of the United Kingdom, with just 14.6 per cent of rivers in England achieving Good Ecological Status in 2020.

In UK waters, the sturgeon and the burbot have vanished, salmon are disappearing and the European eel remains critically endangered.

Of more than 10,000 species whose conservation status has been assessed by the International Union for Conservation of Nature, 30 per cent are considered at risk of extinction, the report added.

“Nowhere is the world’s nature crisis more acute than in our rivers, lakes and wetlands, and the clearest indicator of the damage we are doing is the rapid decline in freshwater fish populations. They are the aquatic version of the canary in the coal mine, and we must heed the warning.”

WWF has called on all governments to back the implementation of a global Emergency Recovery Plan for freshwater biodiversity. This would involve reducing pollution, allowing rivers to flow more naturally, controlling invasive species and ending overfishing, removing obsolete dams and unsustainable sand mining.

They also called on world leaders to include freshwater ecosystems in an ambitious and implementable biodiversity agreement at the United Nations Convention on Biological Diversity (CBD) conference in Kunming, China.

But the solution will require more than just government action. Implementing the new biodiversity agenda also needs to move beyond the realm of conservation.

Governments must incorporate specific new targets into the United Nations-mandated sustainable development goals for freshwater fishes, which are almost entirely absent from the current 169 SDG indicators despite their obvious links to poverty (SDG1), hunger (SDG2), responsible consumption and production (SDG 12), and life under water (SDG14) and on land (SDG 15), the report said.

There are more than 18,075 species of freshwater fish, which account for half the world’s fish species and a quarter of all vertebrate species.