Air pollution: European countries making strides, but others lagging behind 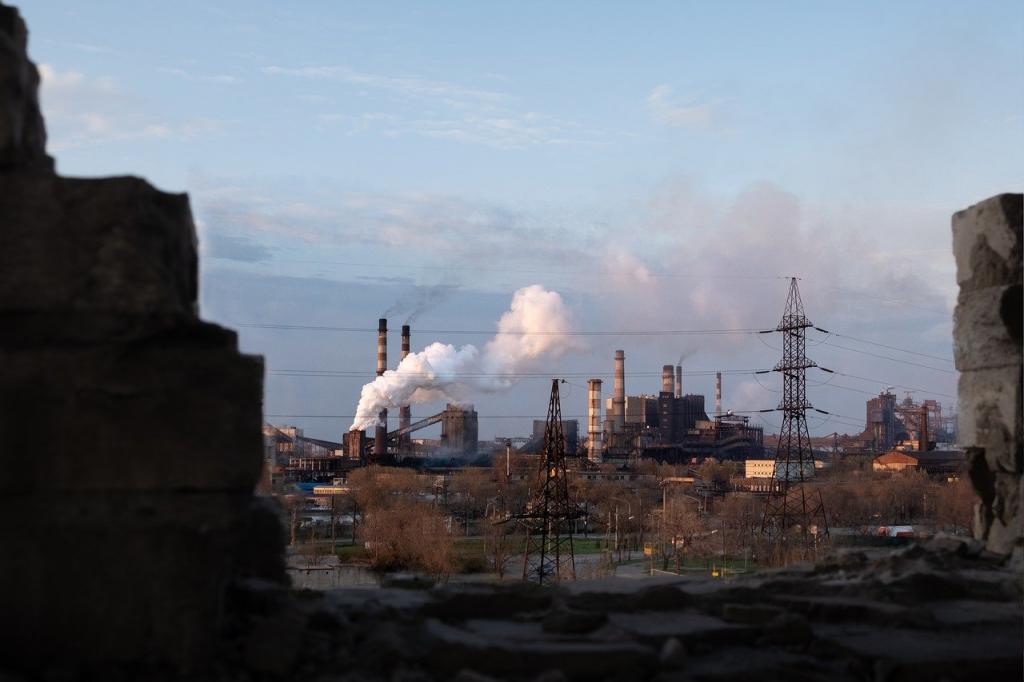 Dangerous air quality levels continue to be recorded throughout Europe and central Asia, and ammonia emissions are rising in all sub-regions, despite some European countries making significant strides to control air pollution. The gap between air pollution pacesetters and laggards is only increasing in these regions, a United Nations Environment Programme (UNEP) report stated.

The report, titled European and Central Asian Actions on Air Quality, said while efforts to control air pollution picked up pace in some European countries, some hotspots remained, especially in the western Balkans that comprise Albania, Bosnia and Herzegovina, north Macedonia, Montenegro, Kosovo and Serbia.

More than 60 per cent of the population there uses solid fuels such as coal and firewood to heat their homes.

At least 29 countries in Europe and central Asia took part in a questionnaire on actions taken. The survey was conducted by UNEP and IVL Swedish Environmental Research Institute and released September 3, 2021.

Western, central, eastern and south-eastern Europe saw significant improvements in cutting down emissions of most monitored air pollutants between 2017 and 2020.

In Western and central Europe, for example, emissions linked to electricity, heat production and industry were found to have fallen by up to 20 per cent in some countries, the study underlined. This was possible due to a greater uptake of renewable energy, improvements in energy efficiency and the use of environmental impact assessments.

Road transport emissions in western and central Europe fell by 20-30 per cent over the same period, partly due to enhanced efforts on vehicle inspections and the promotion of electric mobility. Stricter vehicle standards saw traffic emissions in south-eastern Europe plummet by 40 per cent.

Emissions, however, were found to be on the rise in central Asian countries, the report said. Particulate Matter 2.5 emissions increased by 21 per cent between 2010 and 2017 in Kazakhstan, while carbon monoxide emissions in the country jumped 34 per cent and road traffic emissions rose by 20 per cent.

Stefan Åström, co-author of the report, warned that countries outside the EU were lagging in their efforts to reduce emissions.

“We are not yet breathing air fit for human health, and are still counting the cost of lives lost and economic damage due to air pollution. Yet this report shows how big improvements can be made. As we build back greener from the novel coronavirus disease (COVID-19), the COP26 climate talks offer a major chance to seize these solutions, which are often at low cost.”

While several central Asian cities are frequently ranked among the most polluted in the world, public awareness on the problem is seen to be improving in some cities, the report said. In Almaty, for example, a citizen-led network set up air quality monitors around the city, with data being made available in real time via an app.

The report is launched in the run-up to the International Day of Clean Air for blue skies, which takes place on September 7.