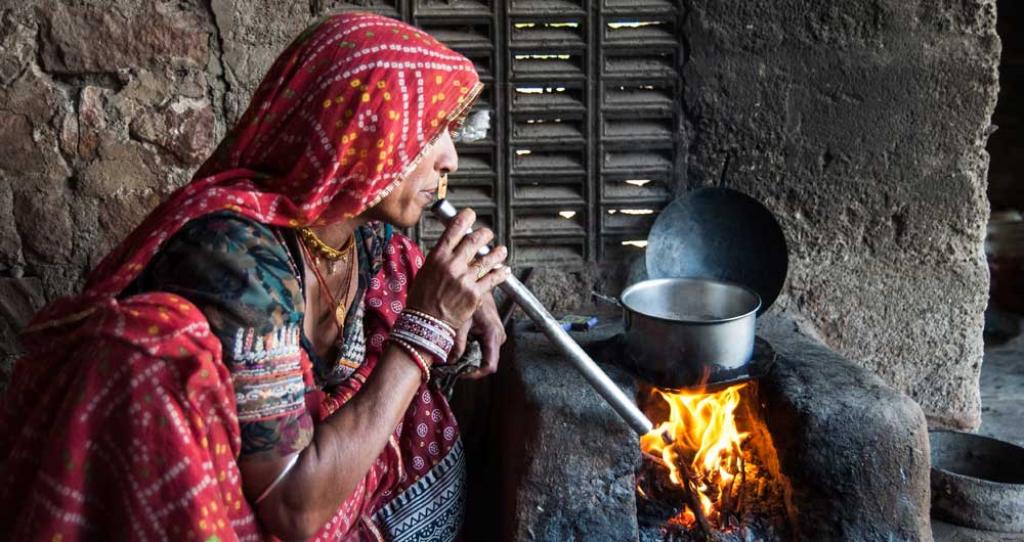 “We will work towards raising the share of public transport in urban areas through expansion of metro rail network and augmentation of city bus service. A new scheme will be launched at a cost of Rs 18,000 crores to support augmentation of public bus transport services. The scheme will facilitate deployment of innovative public-private partnership models to enable private sector players to finance, acquire, operate and maintain over 20,000 buses.”

She did not mention the nature of the buses; experts said the buses could help bring down pollution if they were electric and not diesel-fuelled.

“With the right kind of technology, both global and local pollution from the transport sector can be reduced,” said Samrat Sengupta, director, climate change and renewable energy programme at Centre for Science and Environment, a Delhi based non-profit.

Sitharaman made a similar announcement for metro rail projects.

“A total of 702 kilometres of conventional metro is operational; another 1,016 km of metro and Regional Rapid Transit System is under construction in 27 cities. Two new technologies: ‘MetroLite’ and ‘MetroNeo’ will be deployed to provide metro rail systems at much lesser cost with same experience, convenience and safety in tier-2 cities and peripheral areas of tier-1 cities,” she said.

She also talked about improving access to clean cooking fuel, saying the Ujjwala Scheme, which has benefited eight crore households so far, will be extended to cover one crore more beneficiaries.

“We will add 100 more districts in the next three years to the city gas distribution network. A gas pipeline project will be taken up in Jammu and Kashmir. An independent gas transport system operator will be set up for facilitation and coordination of booking of common carrier capacity in all-natural gas pipelines on a non-discriminatory open access basis.”

Sengupta added that an increased penetration of a cleaner cooking fuel, that is natural gas, can help reduce pollution levels. Gas pipeline can provide supply of clean cooking fuel in urban areas and help in shifting cooking fuel to gas from fuel woods and kerosene.

“The supply of liquefied petroleum gas is an issue and the penetration is still limited,” he said.

According to Pratha Jhawar, deputy programme manager, renewable energy programme, CSE, gas pipeline would not only give customers operational flexibility, but also an option of cleaner cooking fuel right at their doorsteps.

“About one in four urban households are using dirty fuels like firewood or kerosene in urban areas. Gas pipeline will help reducing pollution from these houses,” she said.