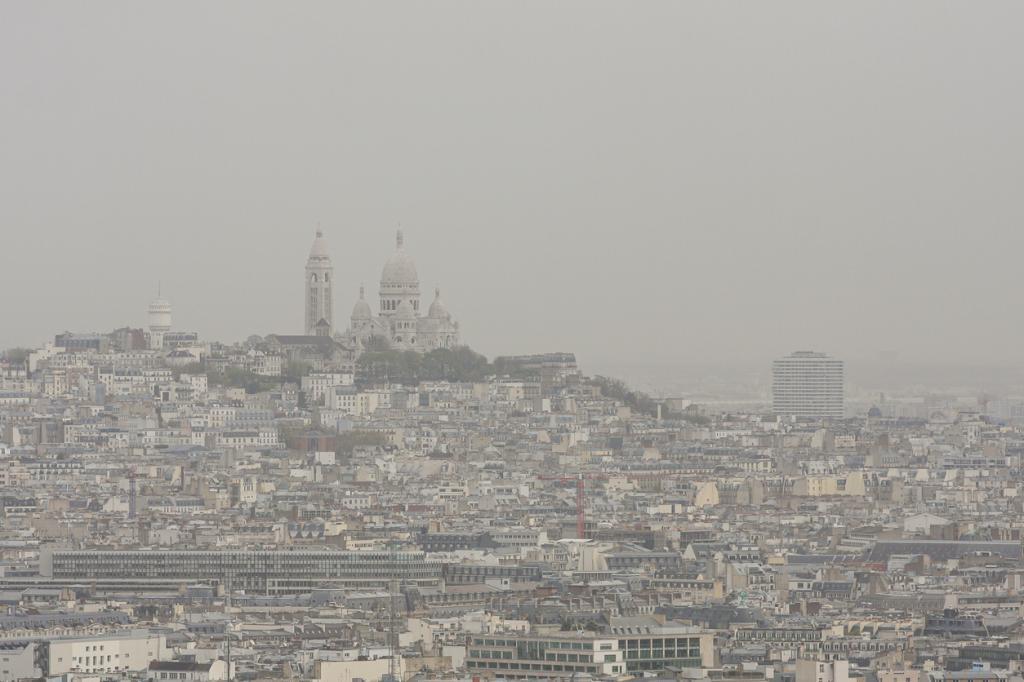 More frequent and intense heatwaves and wildfires driven by climate change are expected to worsen the air quality, according to the latest report by the World Meteorological Organization (WMO).

PM2.5 is a severe health hazard if inhaled over long periods. Sources include emissions from fossil fuel combustion, wildfires and wind-blown desert dust.

“An anticipated rise in the frequency, intensity and duration of heatwaves and an associated increase in wildfires this century is likely to worsen air quality, harming human health and ecosystems,” it stated.

Wildfires and associated air pollution are expected to increase even under a low emissions scenario. This will also affect ecosystems as air pollutants settle on the Earth’s surface, said WMO secretary-general Petteri Taalas.

“It has been seen during the heatwaves in Europe and China this year when stable high atmospheric conditions, sunlight and low wind speeds were conducive to high pollution levels,” he added.

A further increase in the frequency, intensity and duration of heatwaves could lead to a phenomenon known as the ‘climate penalty’, he further stated.

“The regions with the strongest projected climate penalty — mainly in Asia — are home to roughly a quarter of the world’s population. Climate change could exacerbate surface ozone pollution, leading to detrimental health impacts for millions of people,” stated the report.

The report also explored the state of air quality and its close interlinkages with climate change.

“The combustion of fossil fuels, a major source of carbon dioxide, also emits nitrogen oxide , which can react with sunlight to lead to the formation of ozone and nitrate aerosols,” it noted.

The atmospheric deposition of nitrogen, sulfur and ozone can negatively affect the ecosystem services, such as — clean water, biodiversity and carbon storage.

The annual total burned area shows a downward trend over the last two decades due to a decrease in the numbers of fires in savannas and grasslands, according to the 2021 WMO Aerosol Bulletin.

Some regions, including parts of — western North America, the Amazon and Australia — show an increasing trend.

The bulletin highlighted some findings of the Intergovernmental Panel on Climate Change’s (IPCC) Sixth Assessment Report. The IPCC report had assessed that the probability of catastrophic wildfire events is likely to increase by 40-60 per cent by the end of this century under a high emission scenario and by 30-50 per cent under a low emission scenario.

If emissions remain high, surface ozone levels are expected to increase across heavily polluted areas, particularly in Asia. This includes a 20 per cent increase in Pakistan, northern India and Bangladesh and 10 per cent in eastern China.

A future world that follows a low-carbon emissions scenario will also benefit from reduced nitrogen and sulfur compound deposition, stated the WMO.

The response of air quality and ecosystem health to proposed future emissions reductions will be monitored by the WMO stations worldwide. The organisation will continue to work with a wide range of partners to monitor and mitigate the impacts, it added.