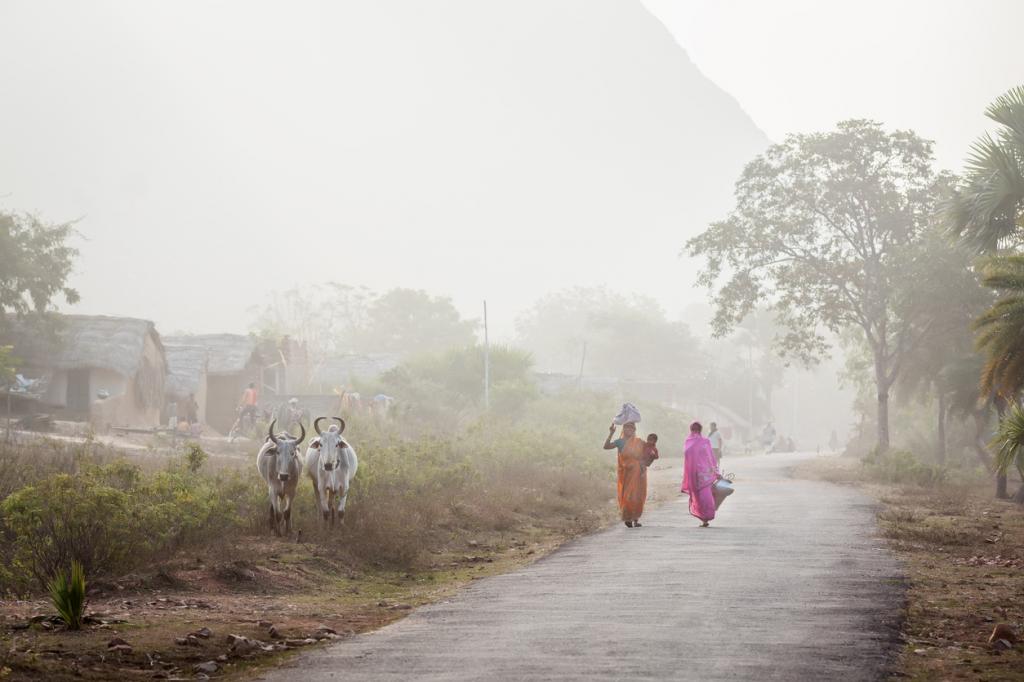 Dense fog episodes were at least twice as frequent in Bihar and Uttar Pradesh than in the Delhi-National Capital Region (NCR) from 2002-2020, a new study found. Data for UP excluded NCR.

The Indo-Gangetic Plains (IGP), which covers parts of northern India, Pakistan, Nepal and Bangladesh, witnesses frequent and widespread fog episodes every winter between December and January, the study published in Remote Sensing of Environment.

IGP is home to 900 million people. Fogs reduce the near-surface visibility to less than 100 metres.

As a result, flights and trains get cancelled or experience massive delays during fog episodes. Vehicular accidents also occur, according to the study.

But fog information on IGP is missing, especially good resolution data, Ritesh Gautam, lead senior scientist at the United States-based Environmental Defense Fund and one of the authors of the study, told Down To Earth (DTE).

Gautam and Manoj K Singh from the Dehradun-based University of Petroleum and Energy Studies gathered data from NASA’s MODIS satellite from 2002-2020.

Using this data, they developed an algorithm to create a high-resolution winter fog record. Each pixel in the record represented fog information over a square-kilometre.

Their analysis showed that fog occurrences were more widespread at night than during the day. Gautam explained:

We expect fog to start dissipating or burning off around mid-morning. Therefore, the night-time fog frequency is higher than daytime data based on our satellite analysis.

Pollution is considered an important contributor, experts said. But that does not explain the difference. “I think weather conditions in Uttar Pradesh and Bihar in wintertime are probably more conducive to the persistence of fog formation,” he said, explaining why more frequent fog episodes occur in the two states.

Uttar Pradesh and Bihar see a greater intensity of the shallow boundary layer, where fog forms and moisture availability, according to the expert.

Additionally, researchers found that fog frequency varied from one year to the next over the last two decades.

“Weather conditions such as relative humidity, winds and other factors can vary from year to year and influence fog variability,” Gautam explained.

Further, low-lying Terai region bordering India and Nepal was the worst hit, according to the study.

“This study presents an improvement in detecting fog both spatially and temporally,” Vinayak Sinha, associate professor at the Indian Institute of Science Education and Research Mohali, told DTE. He was not involved in the study.

Satellite data can help identify regions that are prone to dense fog episodes. “That, in turn, will help researchers plan experiments using sophisticated instruments to measure other parameters that influence the fog cycle,” Sinha explained.

Besides, satellites help because it is not possible to have ground-based fog-monitoring observations at every location, the expert highlighted.

In the future, the team wants to build a system that merges satellite data with airborne and ground observations to better monitor environmental issues.