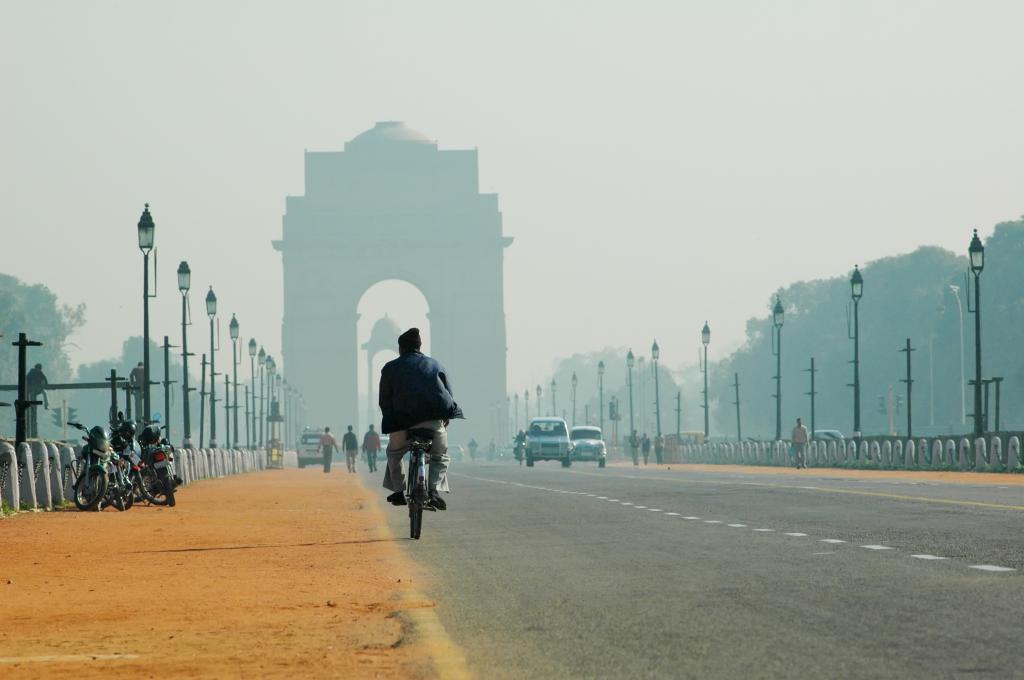 The air quality index (AQI) in Delhi will remain in the ‘poor’ to lower end of the ‘very poor’ categories till the morning of Diwali day on October 24, 2022, predicted the System of Air Quality and Weather Forecasting and Research (SAFAR), Indian Institute of Tropical Meteorology, Pune.

The AQI of the national capital slipped to the ‘poor’ category from October 16, 2022, data shared by SAFAR showed.

The fire count due to stubble burning was low over the northwest region of Delhi as on October 23. The transport-level winds were slow and incapable of bringing stubble-related intrusion to Delhi.

These winds coming from Punjab, Haryana and western Uttar Pradesh, however, will pick up speed gradually, carrying smoke caused by stubble burning.

The current wind direction is towards the northwest, which means it is blowing from the places where stubble burning is happening. The wind conditions are expected to be calm in Delhi, which will lead to inversion and accumulation of pollutants close to the ground surface.

This can be attributed to the adverse unfavourable weather conditions in the city, firecracker pollution coming from outside Delhi and 15-18 per cent contribution from stubble burning in the neighbouring states, even in the zero firecrackers emissions scenario.

If the emissions load from firecrackers in Delhi is considered (as last year), along with the background emissions, the capital’s AQI will reach the ‘severe’ category on October 24 and 25.

Surface winds are expected to pick up from October 26, which will then lead to the dispersion of pollutants accumulated around Diwali.

As on October 23, 2022, Delhi’s AQI was in the ‘poor’ category for nine days and ‘moderately polluted’ category for eight days of the month this year, according to the Central Pollution Control Board (CPCB).

CPCB releases an AQI bulletin for more than 170 cities at 4 pm every day.

Last year, the number of ‘poor’ air days were fewer in the month till October 23 than this year. In 2021, there were just three days when the AQI was in the ‘poor’ category. The city had experienced 17 ‘moderately polluted’ days during the period last year.

Each of these categories is decided based on ambient concentration values of air pollutants and their likely health impacts.

Based on the measured ambient concentrations of a pollutant, sub-index is calculated for all the pollutants. The worst sub-index determines the overall AQI. The pollutant whose sub-index is the worst becomes the prominent pollutant.

“This early winter alert is a wake-up call for more stringent pre-emptive and preventive measures to avert the smog episodes that cause excessive exposure and health risk during winter,” said Anumita Roychowdhury, executive director, clean air and sustainable mobility, Centre for Science and Environment, a Delhi-based non-profit.

The enforcement of a graded response action plan to tackle air pollution needs to be equally stringent with zero tolerance across Delhi and the National Capital Region, she added. This requires preparedness in all the concerned departments, according to the expert.