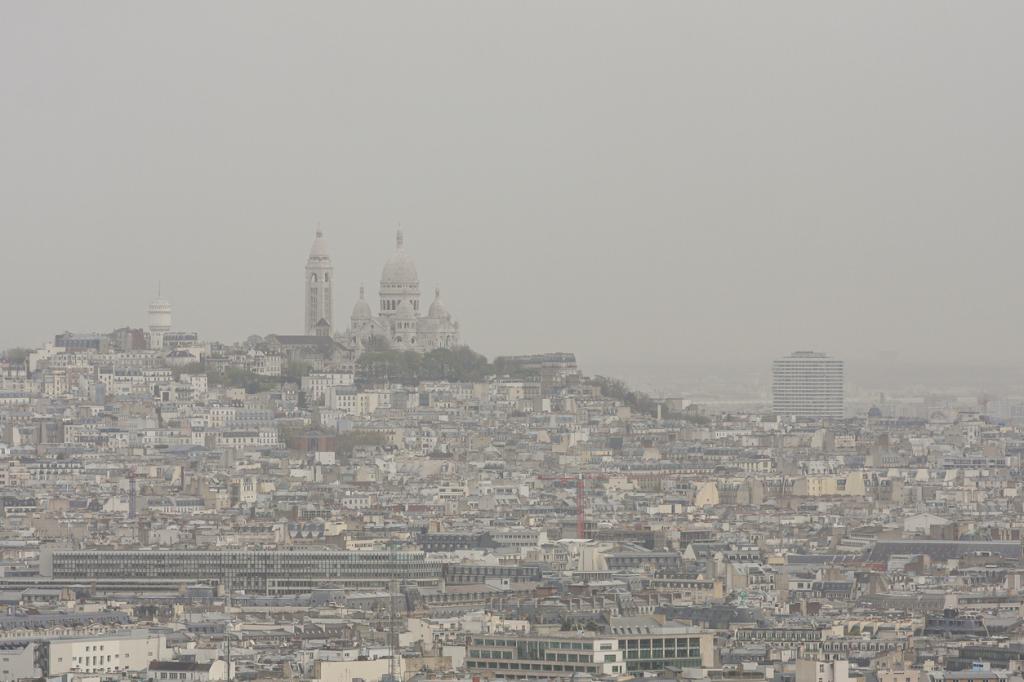 No country in 2021 met the updated air quality guidelines defined by the World Health Organization (WHO), a new report found. Concentration of particulate matter 2.5 (PM2.5) was found to be within WHO standards in only 222 out of 6,475 cities covered in the report by IQAir

In September 2021, the United Nations health agency tightened the global air quality norms and lowered the annual concentration of PM2.5 to five microgram (μg) from 10μg.

The concentration in 93 per cent of the cities was 10 times the new guidelines, the report published March 22, 2022 said. This was the case in 48 per cent of India’s cities, it added. 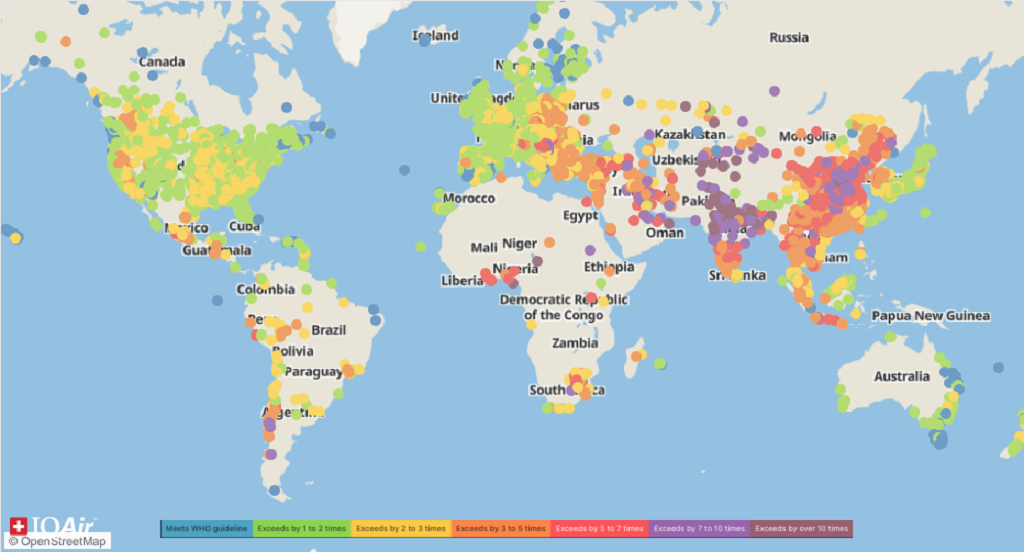 The independent air quality monitoring company based in Switzerland analysed data from 6,475 cities in 117 countries, regions and territories.

“Air quality monitoring remains sparse in Africa, South America and the Middle East,” the researchers wrote in the report. This is despite progress made by low-cost air quality sensors often operated by non-profit organisations and citizen-scientists, they observed. Only one of the 65 African cities met guidelines.

“Of the 15 most polluted cities in Central and South Asia in 2021, 12 were in India,” the report said. Only the territories of New Caledonia, United States Virgin Islands and Puerto Rico met updated WHO PM2.5 air quality guidelines.

Only four of the 1,887 Asian cities met updated WHO PM2.5 guidelines, the report mentioned. Air quality improved in China in 2021, with more than half the cities covered recording lower pollution compared to the previous year.